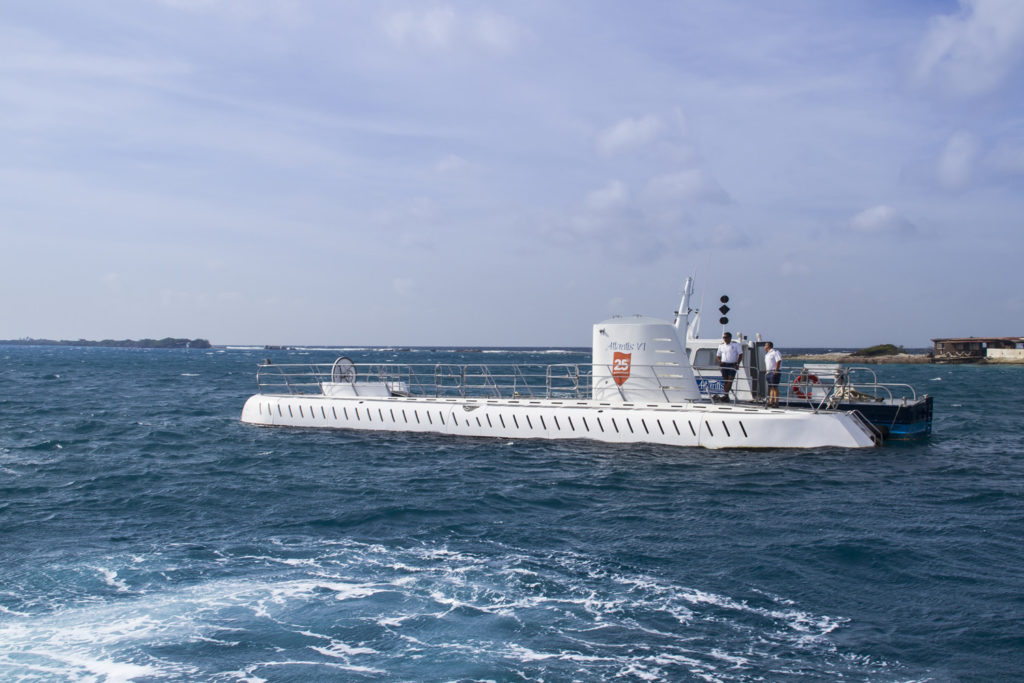 ORANJESTAD – Atlantis Submarines Aruba celebrates its 25th anniversary this year. The submarine made its first dive ever in the southern Caribbean waters on October 15 1990 and its first commercial passenger dive in November 1990. 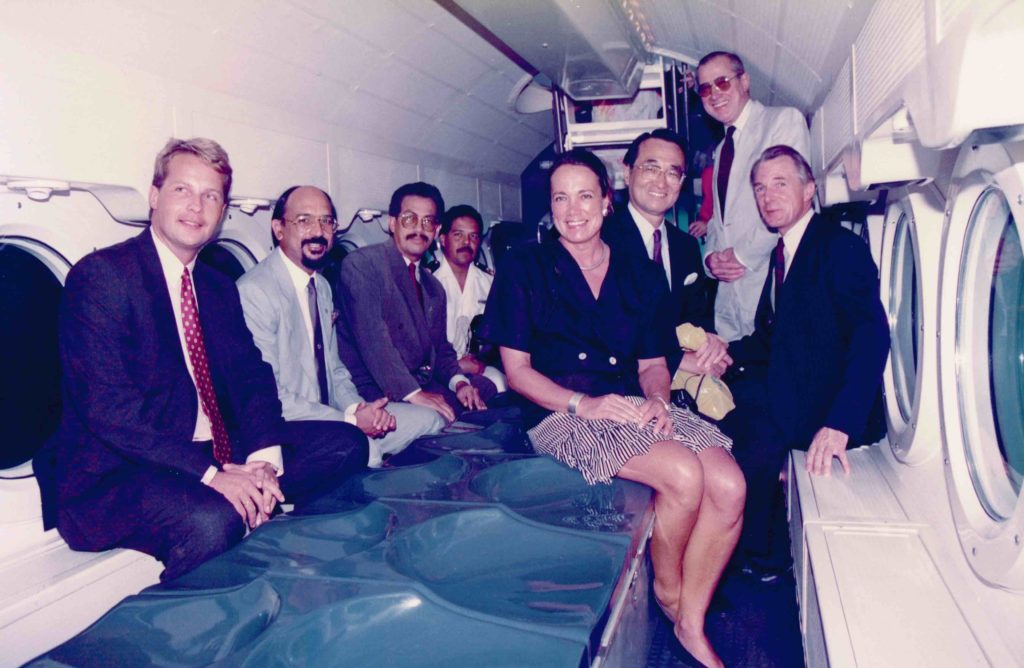 The first submarine dive was done with special guests like the Prime Minister back then, Nelson Oduber. Dick Sougé had the honor to be the first General Manager of this new tour company in Aruba, later followed by Warren Stanley. In 2011 all shares were purchased by De Palm Tours who is still operating Atlantis Submarines Aruba with success. 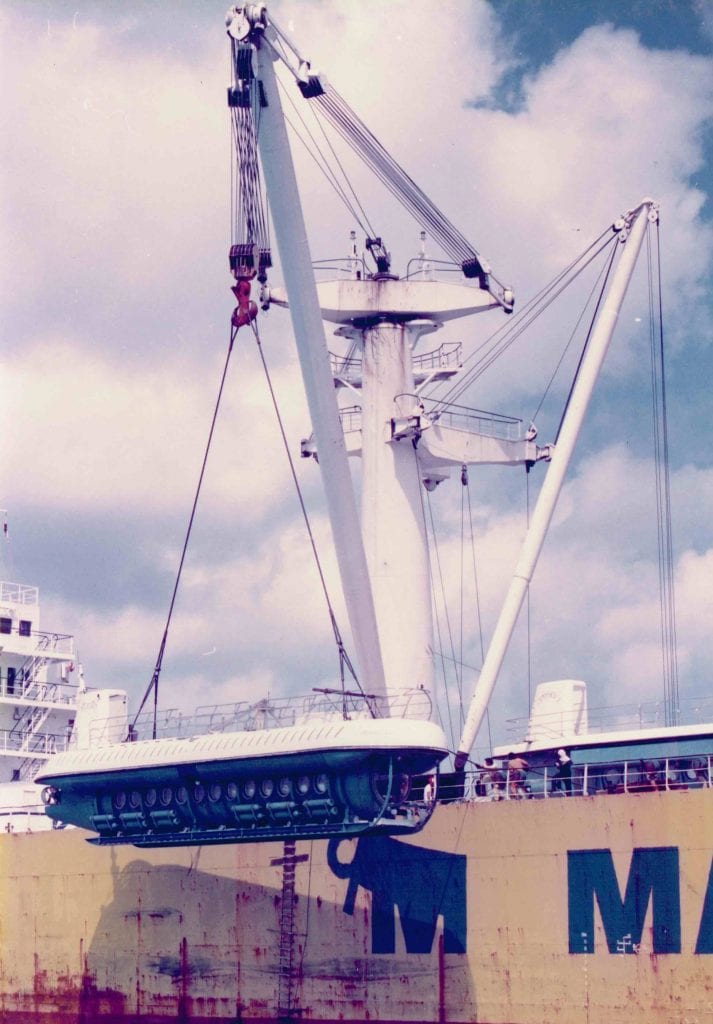 The Submarine VI was built in Vancouver Canada in 1989 and shipped to Aruba for its first passenger dive. Atlantis Submarines Aruba has been operating successful dives since then and is expecting its 1 millionth passenger anytime soon. The tour doesn’t only offer a comfortable view of the underwater world without getting wet, but guests will also experience the unique event of going down in a real submarine. 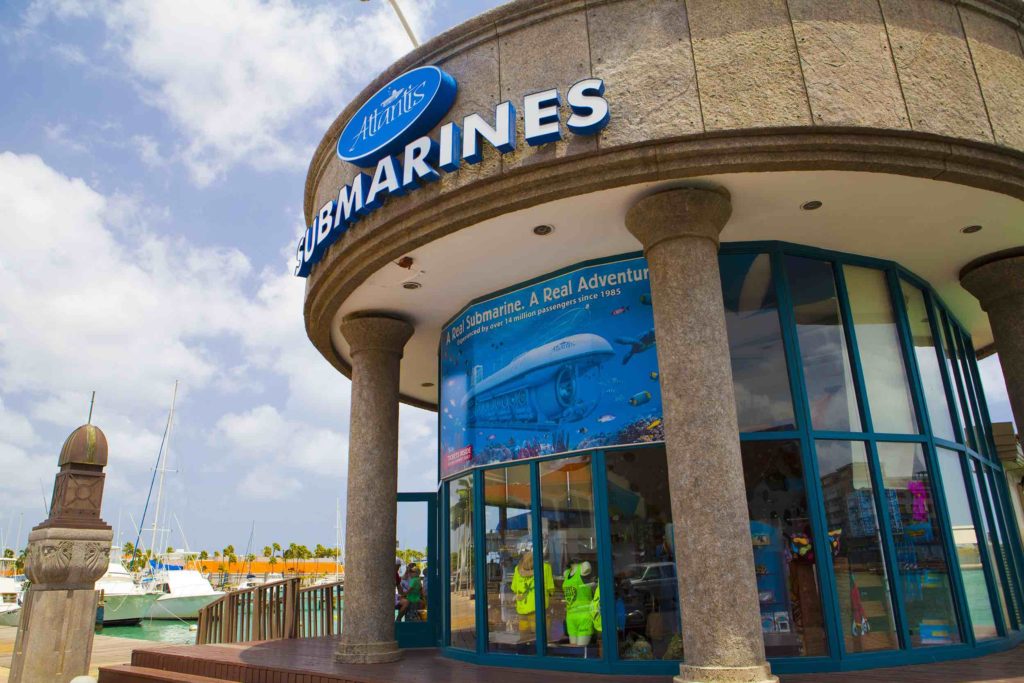 The Atlantis Submarines Expedition Tour begins at the Adventure Center in downtown Oranjestad, where passengers will take a transfer to the submarine itself. In here they will have the opportunity to get an up close view of exotic marine life and two sunken wrecks while diving to depths up to 130 feet. Turtles are quiet common to see but the very lucky ones get to see dolphins which doesn’t happen often. The submarine is air-conditioned and U.S. Coast guard approved.

More information or tickets are available online (www.depalmtours.com) or at one of the De Palm Concierge Desks in the hotels. T: (+297) 522-4500.