Following the devastation of Hurricane Irma on St. Maarten / St. Martin,  animal-loving volunteers united to rescue homeless pets and animals from the island. Our editor, Kerry Biddle-Chadwick met the teams behind the SXM animal evacuation. 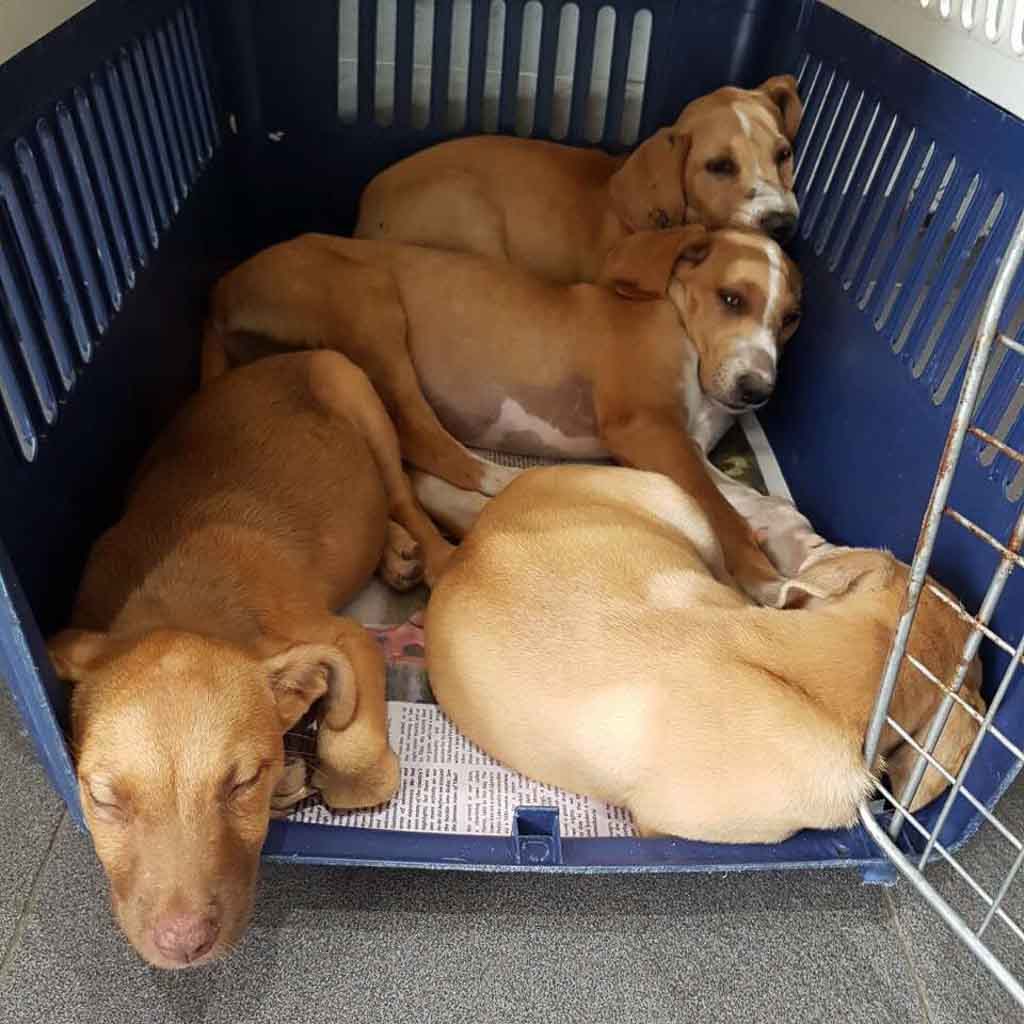 Amid tears of both happiness and sadness, 177 animals were evacuated by plane to Miami from the shattered island of St Maarten / St Martin at the beginning of October, following the harrowing ordeal of Hurricane Irma.

The evacuation went surprisingly smoothly due mainly to the meticulous planning and logistics of Corinne Mackie of SXM Paws and Alexandria Shaner. Vets and volunteers from all over the island converged on the loading area at Safe Cargo next to Princess Juliana Airport and helped with walking the dogs and checking on their health before loading them into crates to be stacked onto enormous pallets and tied down securely for the flight out. Safe Cargo did a sterling job in securing the animals and taking care of their wellbeing during loading.

The Animal Rescue Corps was waiting on the other side to receive the animals and transport them to their Rescue Operation Center in Tennessee where they would be assessed before being sent to other shelters and foster homes to await adoption in the US. 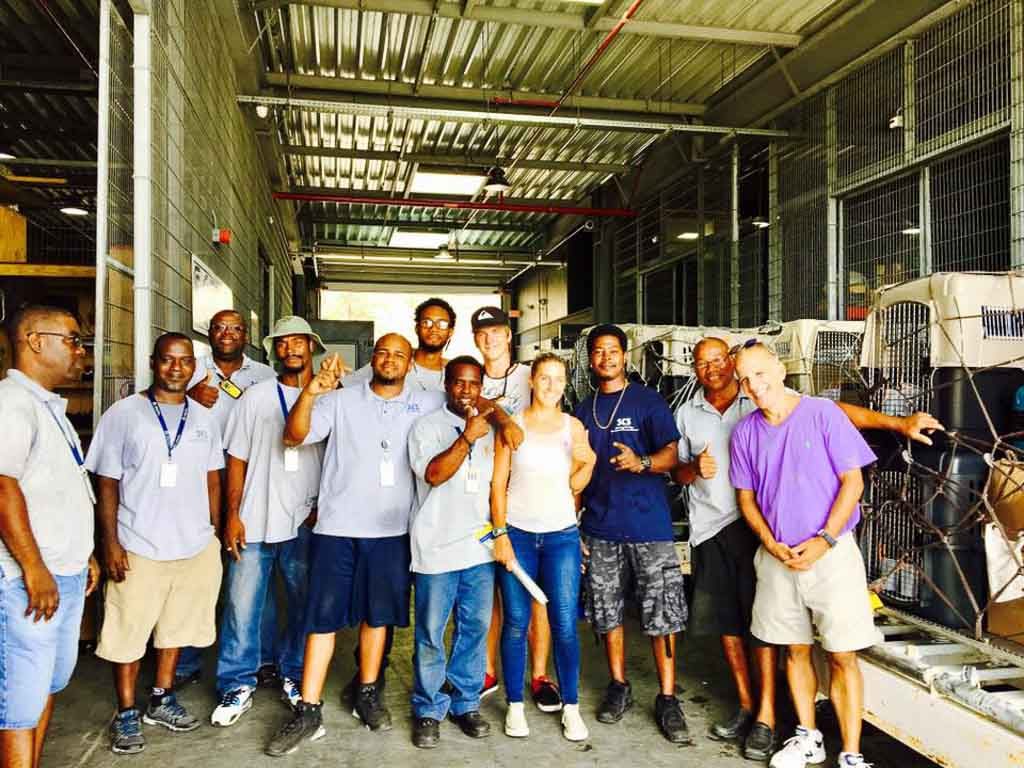 Alexandria Shaner and Dr. Soc with the Safe Cargo team

Many of these animals came from the destroyed or badly damaged shelters on the island and from being abandoned when their guardians had to themselves be evacuated after Hurricane Irma destroyed their homes. A few came from neighboring islands that had been badly affected by Irma as well. 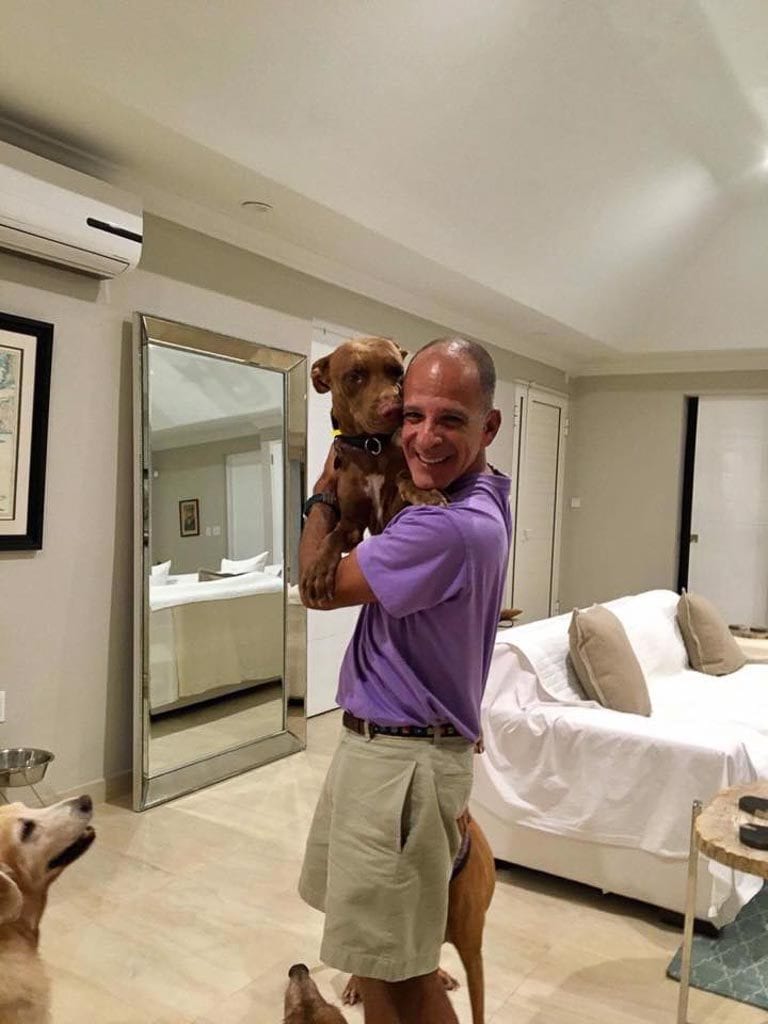 Dr. Soc with Eve before heading to the airport

Dr. Soc from Island 92 and Team Goldendog was there to help and this is what he had to say.

“The planning of this whole operation was phenomenal. Thanks to the spectacular logistics of Alexandria Shaner, the whole operation ran like clockwork. The female dog that I was fostering for the storm was found two weeks before Irma hit and I had her in my home with my other dogs for just over a month before she was evacuated, so I really had time to get to know her. We called her Eve. Her foster Dad, Jeremy Green, drove overnight from Pennsylvania to pick her up at Animal Rescue Corps’s operation center in Tennessee and then all the way back again so that Eve could be settled in with her foster brother, Jake.” 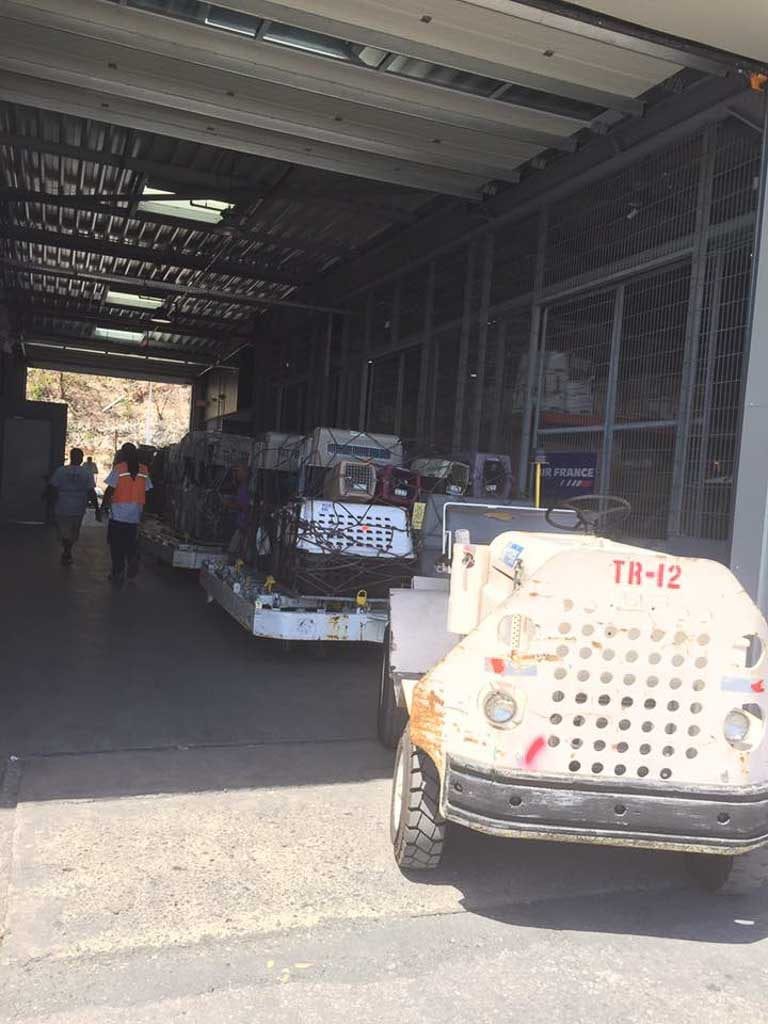 Ready to be loaded onto the plane

Dr. Soc went on to say, “My heartfelt thank you to everyone who made this possible and to the Animal Rescue League and Animal Rescue Corps. It was a huge team effort.” 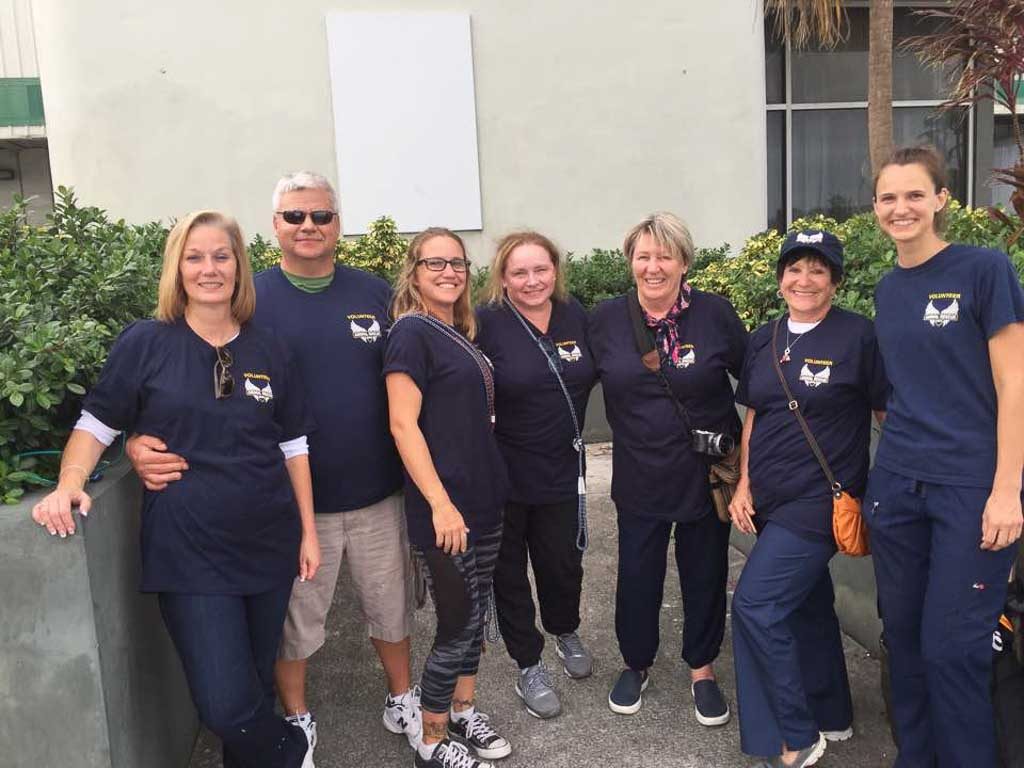 {Thanks to the volunteers, Corinne Mackie, and Alexandria Shaner for the photos}