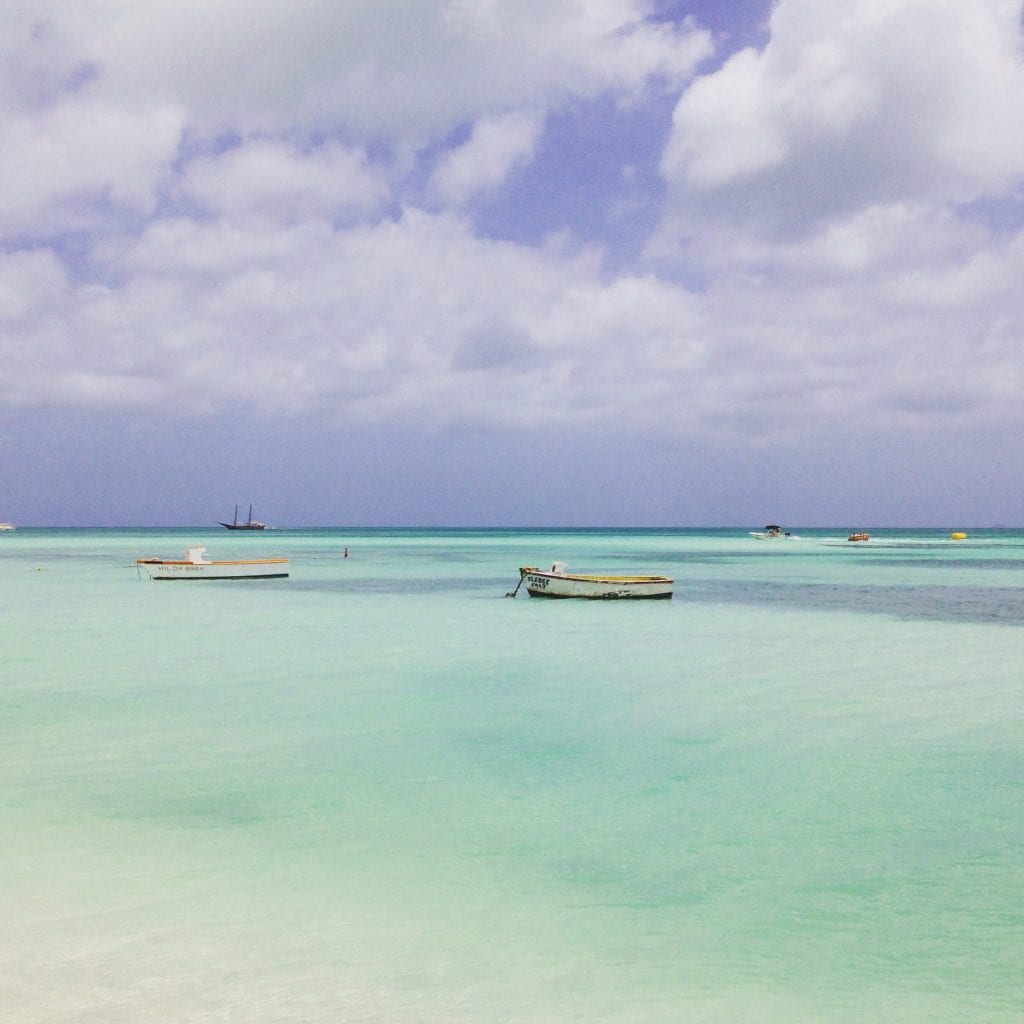 Aruba’s first Electric Festival in 2013 attracted electronic dance music (EDM) fanatics from Europe, Latin and North America to the special arena at Nikky Beach. Noted international DJs included Slash and Hardwell as well as Erick Morillo, Baggi Begovic, Connor Cruise, Mitchell Niemeyer, Nero, Nicole Moudaber, Boris and Mastiksoul.  In September 2014, The Electric Festival, organized in collaboration with the Amsterdam Dance Event and sponsored by the Aruba Tourism Authority, welcomed visitors from around the world to listen, play and collaborate in a five-day event with headliners including Lil John (USA), Loco Dice (Germany), Knife Party (Australia) and DJ Carnage (USA). Aruba resident and festival founder, DJ Chuckie, performed during the festival as did DJs Fellow (The Netherlands), Boris (USA, originally Russia), Nutzbeatz (Aruba), Hector (Mexico) and Karixon (Aruba). The event introduced the largest global electronic music conference in the Caribbean, featuring studio sessions, workshops and exhibitions for DJs, producers, artists and fans. The weekend was punctuated by celebrity brunches and dinners, along with beach and after-parties. The impressive lightshow fueled the excitement as headliner Sultans of Spin took to the turntables and the audience gyrated to the beat until the wee hours

For a taste of Aruba, visit the Bon bini Festival that takes place every Tuesday from 6:30 – 8:30 pm at Aruba’s oldest building, Fort Zoutman, in downtown Oranjestad. Treat yourself to an evening of local music, costumes, traditions, food, and handicrafts. An engaging emcee introduces Aruba with traditionally costumed folkloric dancers, local music such as the mazurka and the waltz, and instruments such as the “ting-a-lingy box”. The rhythmic music of the steel pan also adds a touch of local color. The works of talented artists and artisans are on sale as are authentic culinary specialties.

Regular bus service is available from all hotel areas to Oranjestad Central Terminal, a short walk away.

Every Thursday evening islanders flock to San Nicolas to enjoy entertainment and food of the Carubbian Festival, a mix of Aruban and Caribbean traditions kept alive by the multi-cultural makeup of Aruba’s “Sunrise City”. Originally populated by the thousands that came from all over the Caribbean to work at the refinery, the town has savored and preserved the food, music and dance that many brought with them from their various regions. The festival revels in the diverse background of San Nicolas, offering unique dishes and beverages, an entertaining lineup of talented criollo entertainers, and a variety of local handicrafts on sale. Performance areas are scattered throughout the main street of San Nicolas surrounded by seating to enjoy dinner or a snack. Island visitors can enjoy the Carubbian Festival as part of a complete package including transportation, available at all De Palm and concierge desks.

For more information about what’s going on on Aruba please visit Aruba.com