Those of you looking to dine out for a special evening are well served when it comes to elegant establishments on Grand Cayman. The only problem comes when trying to decide which restaurant to choose! 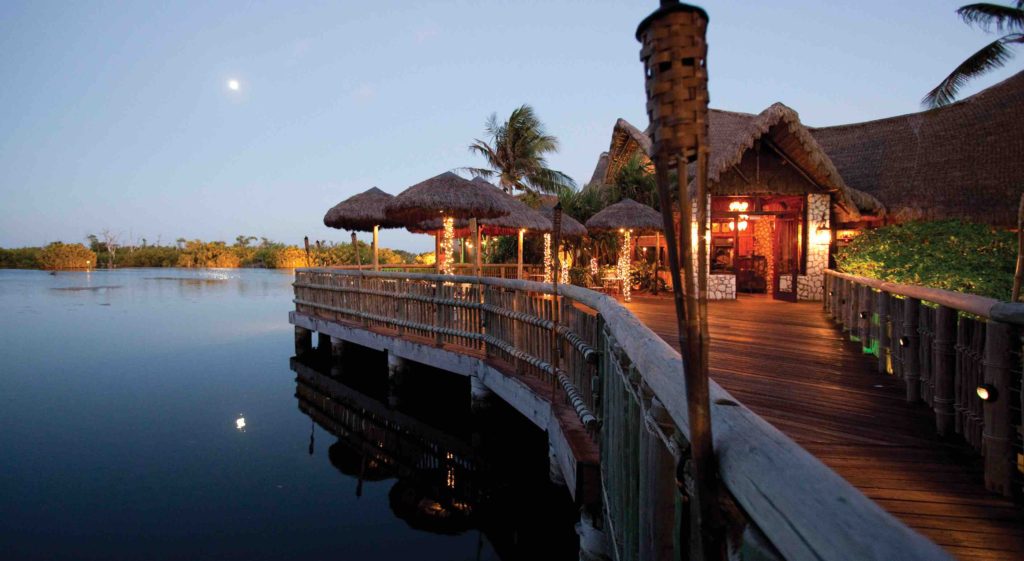 Chef Shetty’s Blue Cilantro is a masterpiece of fusion cuisine, where east meets west in a beautiful union of flavours. Acknowledged for their culinary skills, they were named ‘Caribbean Restaurant of The Year’ by the Jamaican Observer in 2015. Try their tapas menu for some delicious nibbles, such as clay oven roasted black pepper shrimp or braised pork ribs. Blue Cilantro also offers a brilliant four course or six course prix fixe dinner menu that can be paired with wines and has a selection of business set lunch menus available. 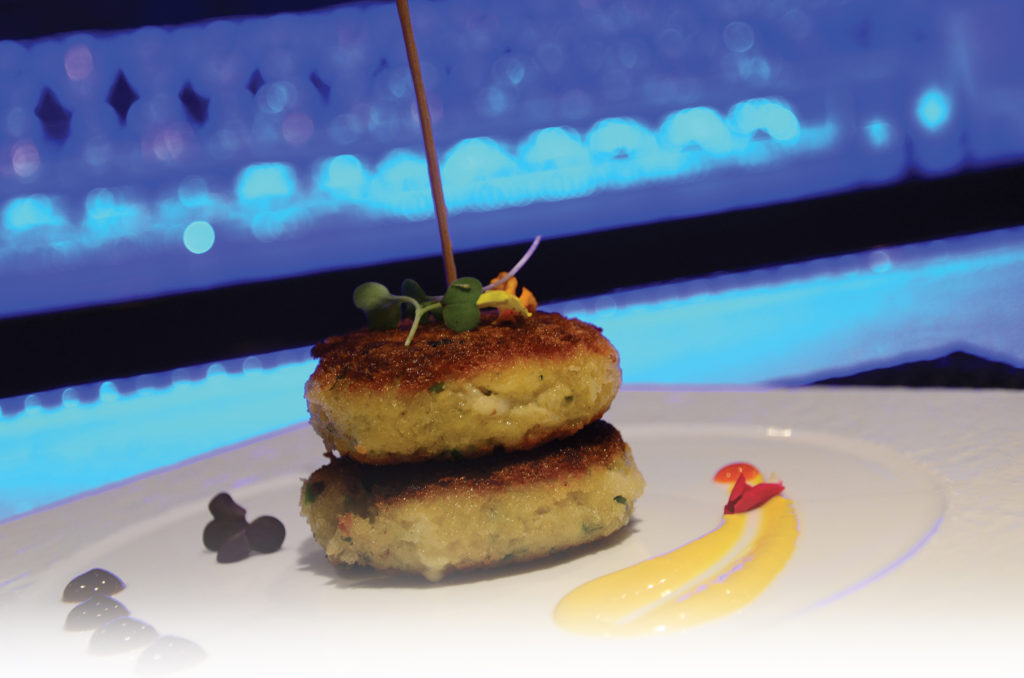 Situated right on Seven Mile Beach, Luca is an elegant and delightful restaurant that is as popular with the lunchtime eaters, as it is with evening diners and Sunday brunchers. It’s contemporary and sleek interior is welcoming and inviting, while its cuisine is sublime. Gnocchi, ravioli, spaghetti, fettucini – all pastas are made in house and very special. 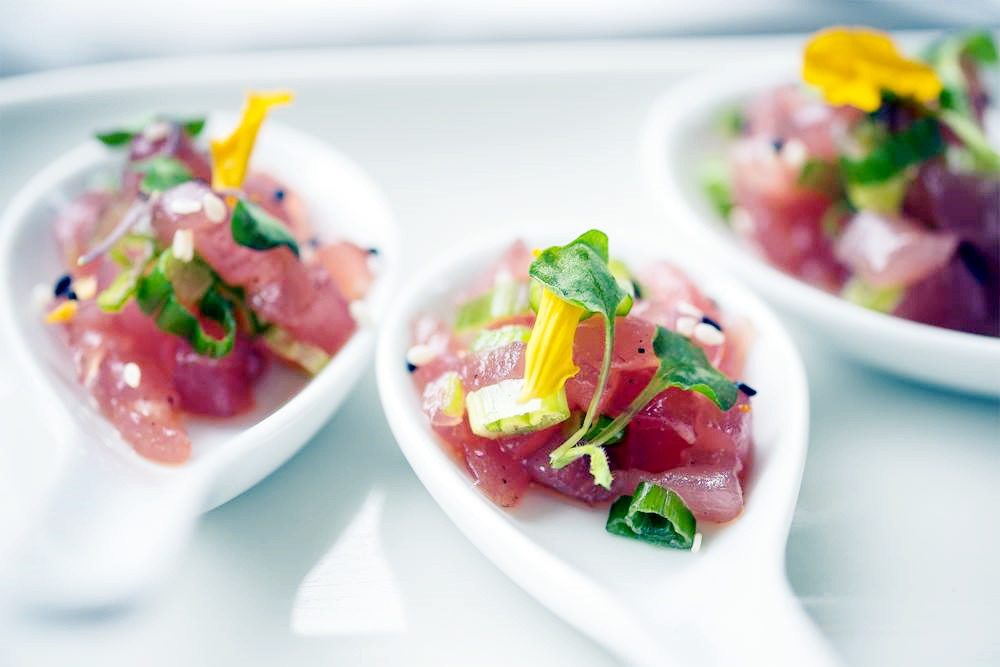 The Brasserie in Cricket Square, George Town, is another superb dining establishment, providing old world charm in modern surroundings, with an upscale colonial feel to its interior. The Brasserie uses its home grown fruits and veg and home caught fish to create gorgeous dishes that are full of flavour, fresh and delicious. 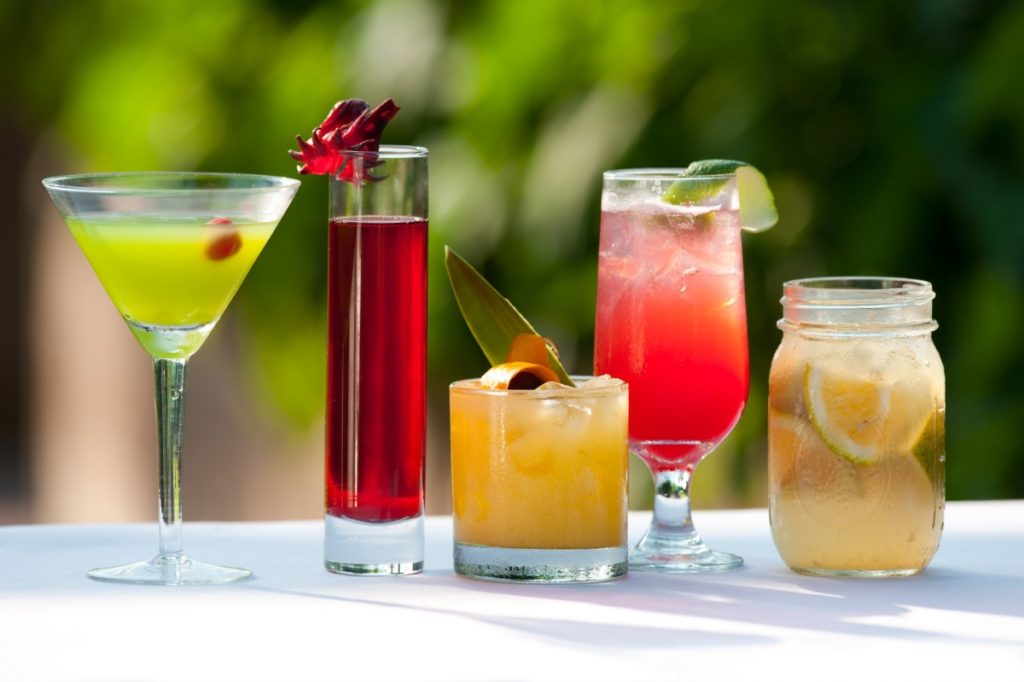 Cocktails at The Brasserie, Grand Cayman

Eating at Ristorante Pappagallo is a full on experience that you won’t want to miss while you are staying in Grand Cayman. Set in a bird sanctuary nestled in West Bay, Pappagallos comes alive at night with its beautifully lit exterior and warm welcome from owner Vico and his excellent team upon arrival. Try some of their delicious home-made pastas, such as fettuccine with slow cooked braised beef short rib in a red wine sauce (a personal favourite) or lobster and shrimp ‘Buba style’ with a touch of cayenne pepper, garlic, tomatoes, mushrooms, scallions and brandy-tarragon cream sauce. 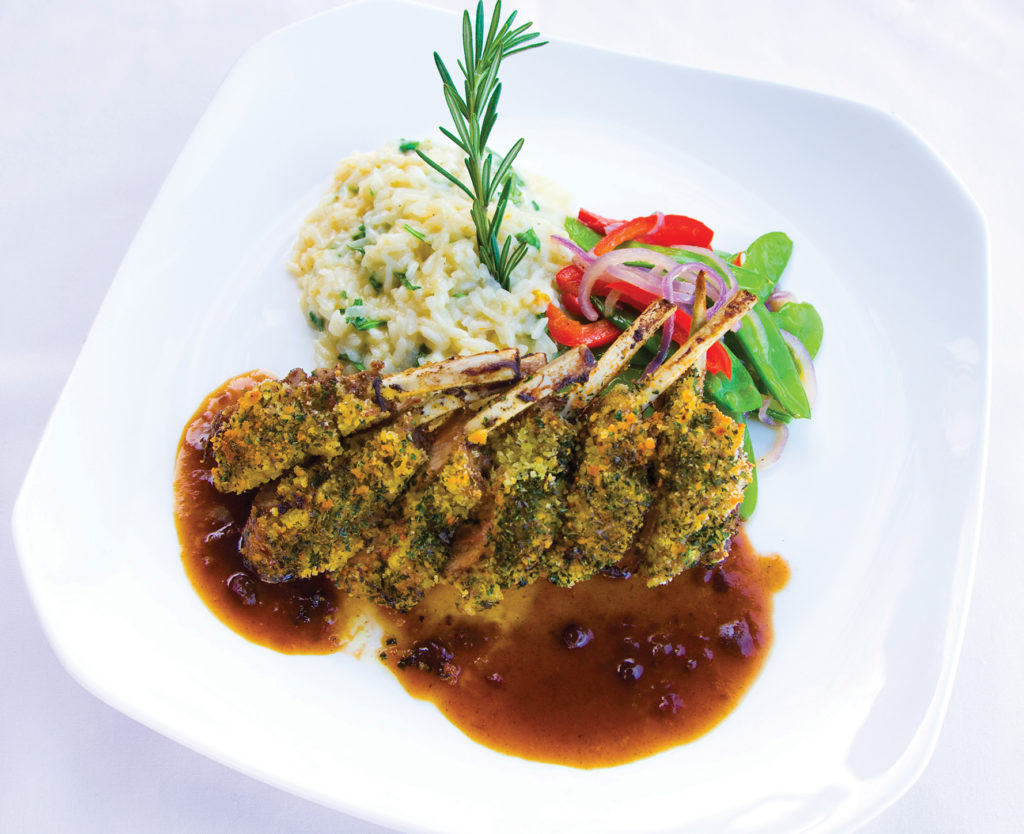 Blue by Eric Ripert at The Ritz-Carlton, Grand Cayman, has to be on any true food-lover’s list of places to dine while in Grand Cayman. It’s the only restaurant in Grand Cayman to earn the distinction of the AAA Five Diamond Award (which it’s earned from 2008 to present) and it’s also had the Wine Spectator’s Best of Award of Excellence for the same period of time. Their extensive wine list boasts more than 700 wines to choose from! 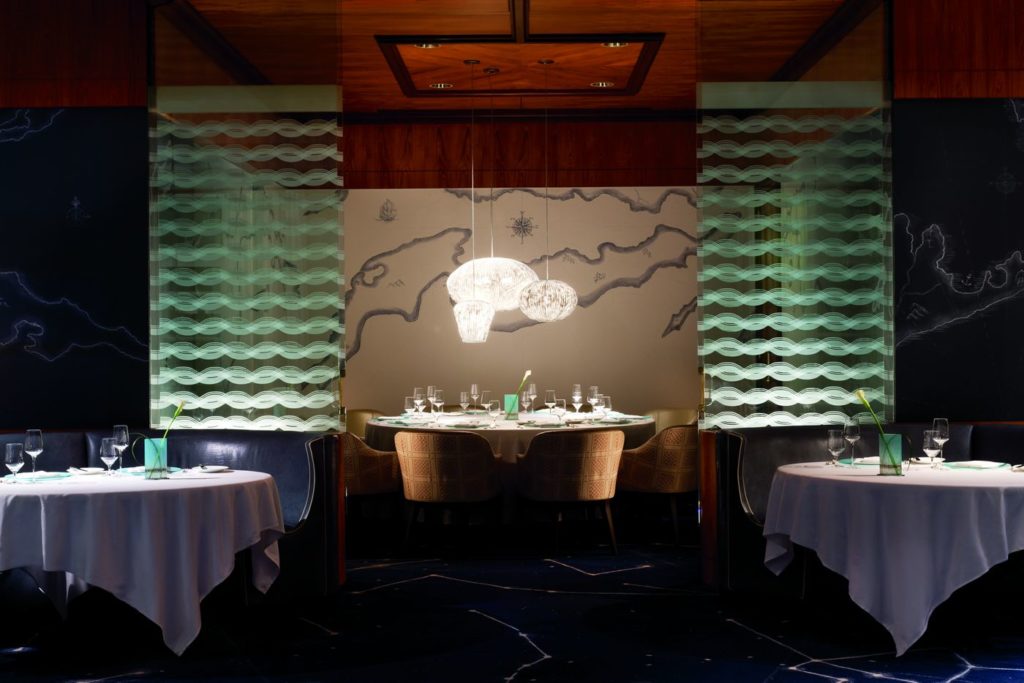 Fancy some more restaurant recommendations? Read more about our favorite places for breakfast and brunch on Grand Cayman here!