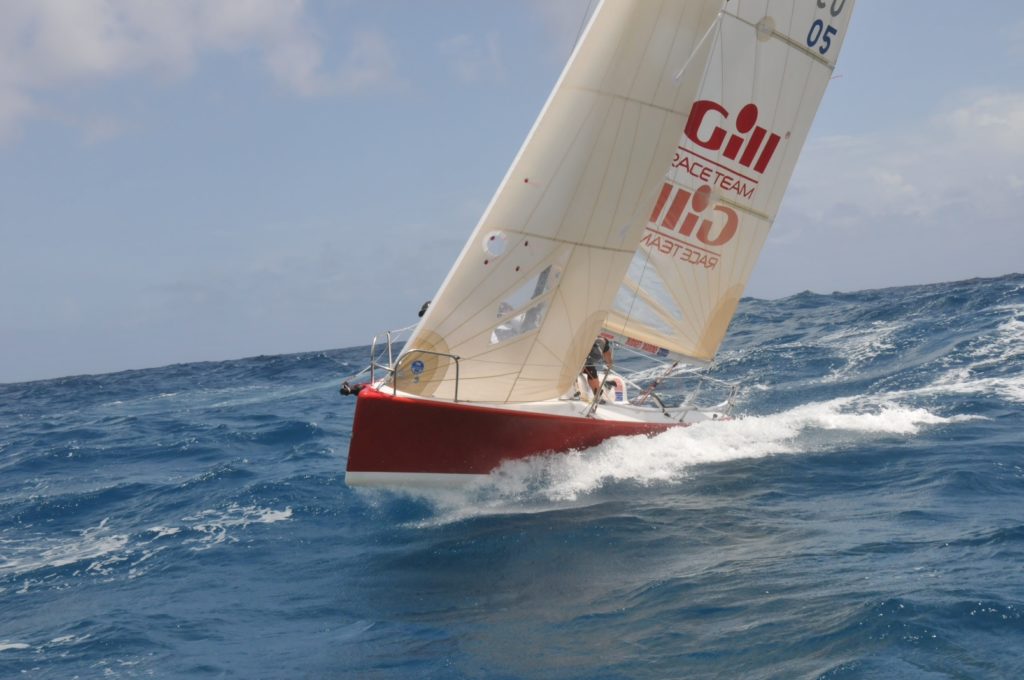 In his own inimitable style, the sadly now late, Olivier Lange – better known as Captain Oliver – while enjoying a sociable whiskey or two with friends, one of whom happened to be a journalist, light-heartedly accepted a challenge to stage a regatta on St.Martin. The jovial evening continued with much laughter and bonhomie and it was only the next day, when the local journal hit the streets, that the Captain read that the playful challenge must now become a reality.

So with the gauntlet thrown and the challenge accepted, Captain Oliver set about developing the idea and soon hoisted the sails of what was to become the Captain Oliver’s Regatta, an intimate local and regional regatta that offers an action packed weekend of great sailing, coupled with first class entertainment and hospitality. An event with an ambiance and camaraderie second to none.

The setting for this popular annual event, now in its twelfth year, is the picturesque Captain Oliver’s Marina Resort, nestled around the waterfront of sheltered Oyster Pond. From the start, the focus has been on participants’ enjoyment, a complete weekend get-away appealing to both the racing crews and their families. The tranquil, Caribbean-styled hotel with its crystal clear, glass walled swimming pool offers excellent weekend stay packages; the bustling marina offers free dockage; and, famed for its Grand Saturday Night Seafood Buffet, Captain Oliver’s Restaurant offers great dining options.

Since 2009 the Regatta has been presented under the Coors Light banner, with the Coors Light “shore crew” keenly and actively promoting and developing the off-water activities that center around Captain Oliver’s Restaurant and The Iguana Bar, a great spot to discuss the highlights of the day’s racing.

The event rounds off the Caribbean Regatta Season in mid to late May, and we encourage everyone to join us and discover La Joie de Vivre that is the Captain Oliver’s Regatta. www.captainoliversregatta.com