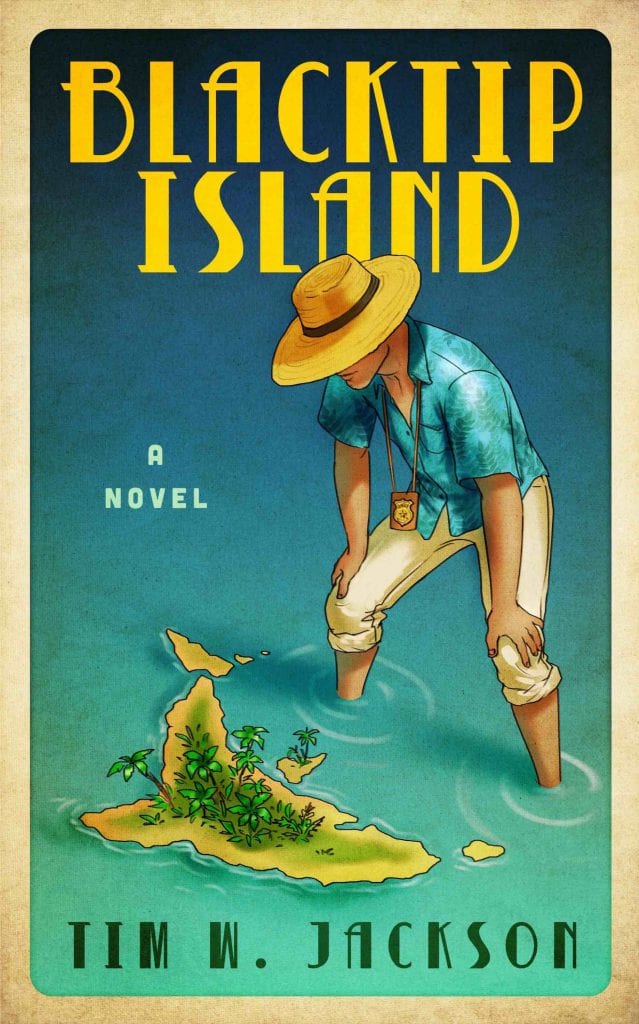 What happens when you inadvertently embezzle a half-million dollars and the Feds are on your tail? You change your name, bolt to a backwater Caribbean island and hire on as a scuba divemaster, of course. Problem is, third-rate bonds salesmen are lousy at hiding, and “tropics” doesn’t always mean “paradise.”

That’s the hero’s predicament in Blacktip Island, the second novel from award-winning author and Little Cayman boat captain Tim W. Jackson. The novel is a rollicking comedy for anyone who’s ever dreamed of trading the rat race for a carefree life of hammocks and palm trees.

“If Margritaville and Northern Exposure had a love child, they’d call it Blacktip Island,” Jackson said. “The land mass is fictional, but the people and happenings are spot-on for anyone who’s spent time on a small island.”

The islanders are quirky: a landlord who swears he’s Fletcher Christian reincarnated, a boss who likes fish more than people, a sloshed resort manager with a sex-crazed wife, a possibly ax-murdering neighbor, and a girlfriend who just might turn the hero in for the reward money.

The novel draws on Jackson’s 17 years working as a boat captain and scuba instructor on Little Cayman.

Before moving to the Sister Islands, Jackson was a journalist in Florida for a decade, then earned a master’s degree in creative writing from Southern Methodist University.

Blacktip Island is available at local bookstores as well at online booksellers in hardbound, paperback and ebook editions. 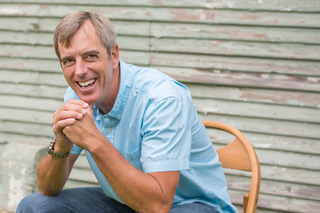