St Maarten needs be envious of nowhere when it comes to musical talent, and the women are no exception to this rule. We are privileged to have quite a few talented female singers, and here are just three that the island has to offer. 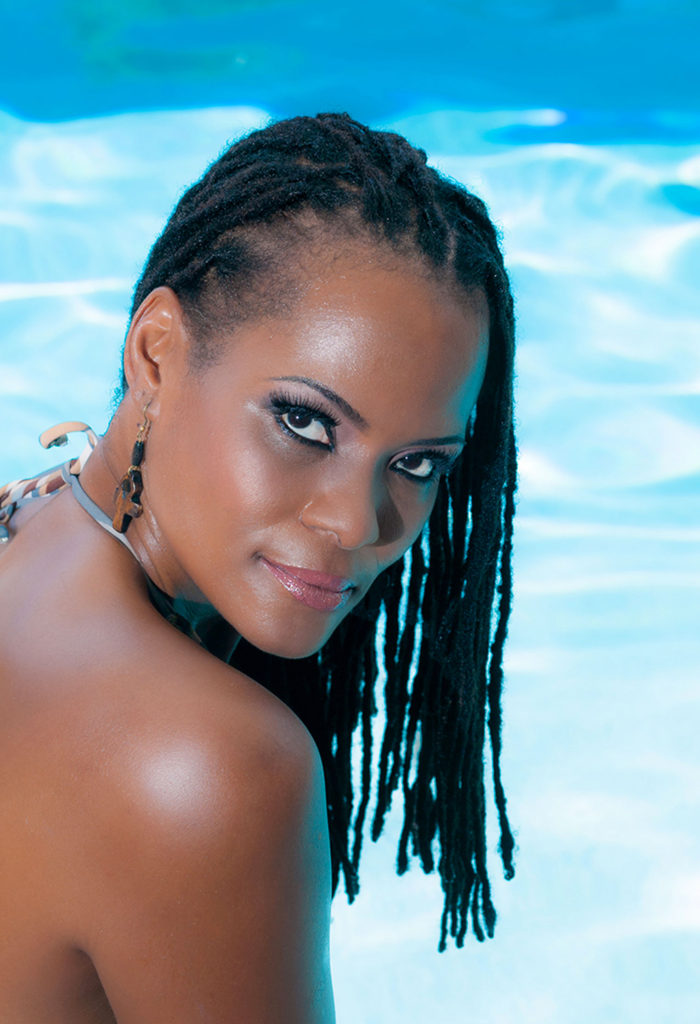 St Maarten singer/songwriter Betty V Nisbeth has developed a vocal style blending smooth jazz, and neo-soul elements. With over 25 years in the music industry, she has graced many a stage locally, regionally and internationally plying her trade with the island’s top bands like Bad Boys, Tonka and Friends, and Youth Waves.

She is equally at home in the world of film and theatre. Mentored by the late Sir Ian Valz, she was cast in the American TV series ‘Trade Winds’, the plays ‘The Peacock Dance’ and ‘Antillean House’ and St Maarten’s first locally produced award-winning feature film, ‘The Panman: Rhythm of the Palms’.

In radio, she hosted The BettiV Morning Show for three years on 92.5FM. In 2012 she recorded the duet ‘We Can Smile Again’ by producer Dion Gumbs, and released her own single ‘Hold On’.

She has performed with the likes of legendary Bankie Banx, Junior Jazz, Omari Banks, True Intentions, and British Dependency from Anguilla. She has been the opening act for Etana, Orange Grove, and Shady Brothers and she’s performed at the St Barth’s Bucket Regatta, Dune Preserve in Anguilla, Billfish Tournament, FCCA Conference, and Heineken Regatta.

BettiV continues to make her mark and is currently co-producing, writing and recording her first solo album with producer Connis Vanterpool. You can catch her weekly performances at Karakter, Taco Macho, and Layla’s. 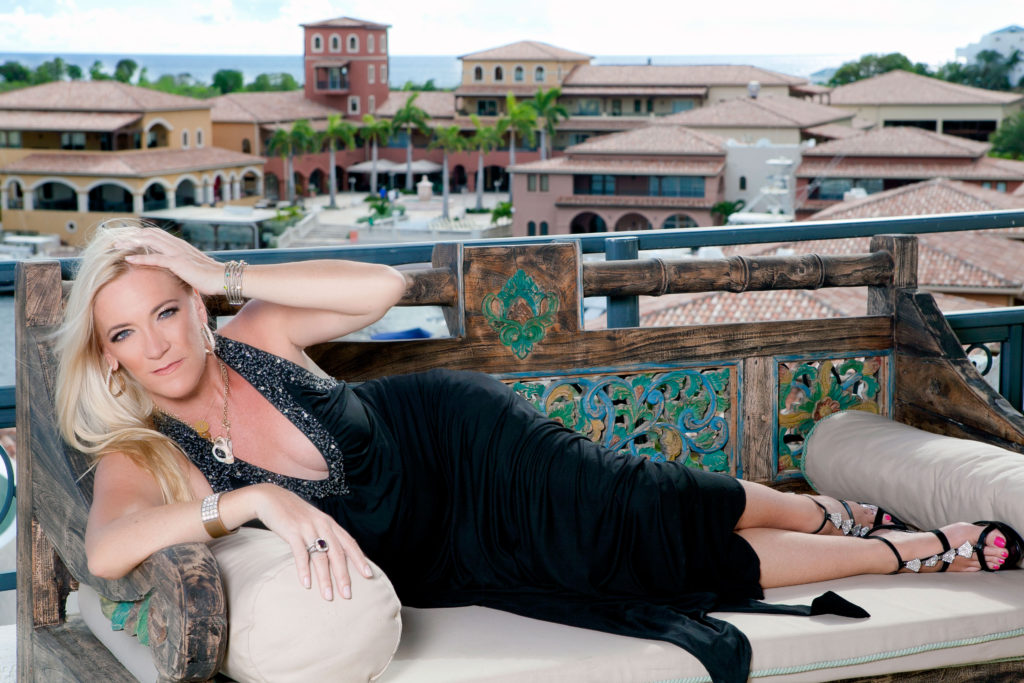 Christine Gordon hopped on a ‘plane to paradise’ in 2004 and has been making waves ever since. She was resident artiste at the 5 Star Carl Gustav Hotel in St Barth for seven years. There she met her ‘soul band’, Youth Waves, and was first invited to come to St Maarten by Patou to sing at the Heineken Regatta, which she has now been doing for over ten years.

Gordon’s live repertoire is greatly varied, and her special genre, CaribbeanSoulJazz, largely focuses on island favorites, soul classics and jazz standards and she has three albums to date: ‘The Worth of My Soul’ and ‘Christine LIVE’ on iTunes as well as her Christmas album ‘The Greatest Gift’.

Away from performing, she is extremely passionate about sharing her love of music with the children of the island, encouraging them to realize their dreams.

At present she is involved in organizing and performing at events on the Plaza at Porto Cupecoy, where she plays most Wednesday evenings with her band. On Thursday she can be found at Sonesta Great Bay Hotel with Jeremie Huot, and on Friday at Canoa in Oyster Bay. The venues switch to the Rendezvous Lounge on Saturday, and to La Samanna on Sunday. 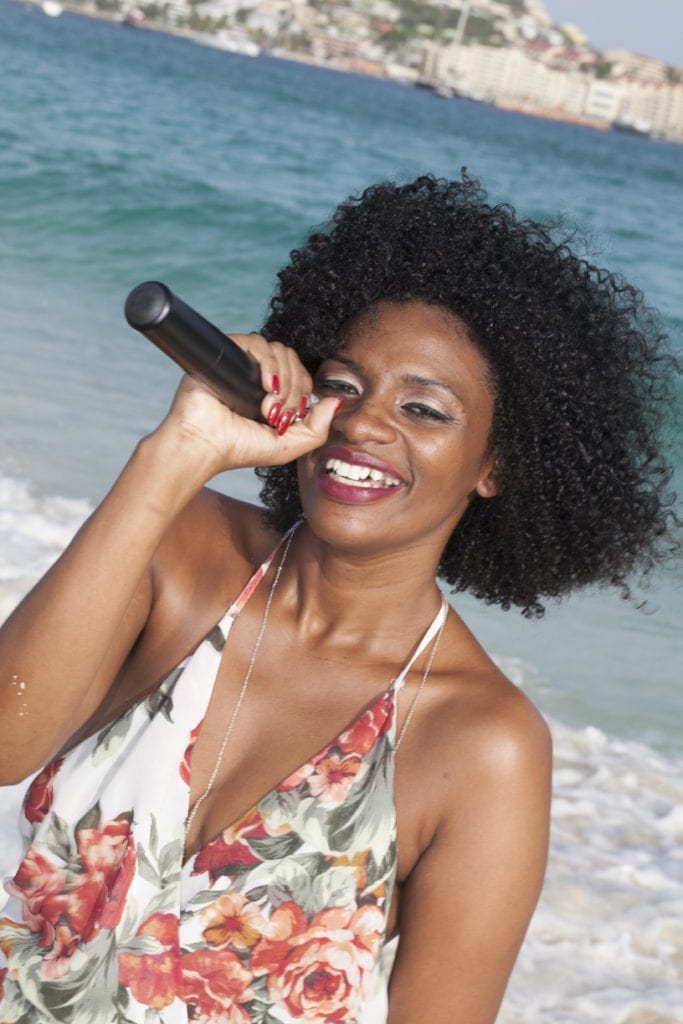 Kelly Betancourt is the lead singer of the bands ‘Church’ and ‘Koolberry Jam’. Hailing from the Dominican Republic, she has integrated very successfully into the St Maarten music scene. She came to the island as a young child and performed in plays and shows in elementary school.

She moved to the US to live with her father, where school, work and even a marriage dominated her life until 2010, when she returned to St Maarten, sang a guest spot in a local band, which she was immediately asked to join. Since then, Betancourt has become prominent in many different musical ventures and recently became part of the Island 92 team as she ventures into broadcasting, guesting with Soc on Monday’s Fresh Air In The Morning.

She has a vibrant energy and a powerful voice, which lends itself to many different styles of music. She can be seen performing with various island musicians in smaller groups. On Monday you can find her at Church On Monday at the Red Piano, Wednesday at the Riu Palace in Anse Marcel with Category 5, and Saturday with PASH at Little Bay Divi Resort. Friday afternoons she’s with the Sunshine Band at Oyster Bay Resort before Koolberry Jam kick it out at Lagoonies Bar and Bistro on Friday evenings. A very a busy lady, you have plenty of opportunities to sample her joyful performances.

Listen to these wonderfully talented singers at the various venues mentioned. You won’t regret it.