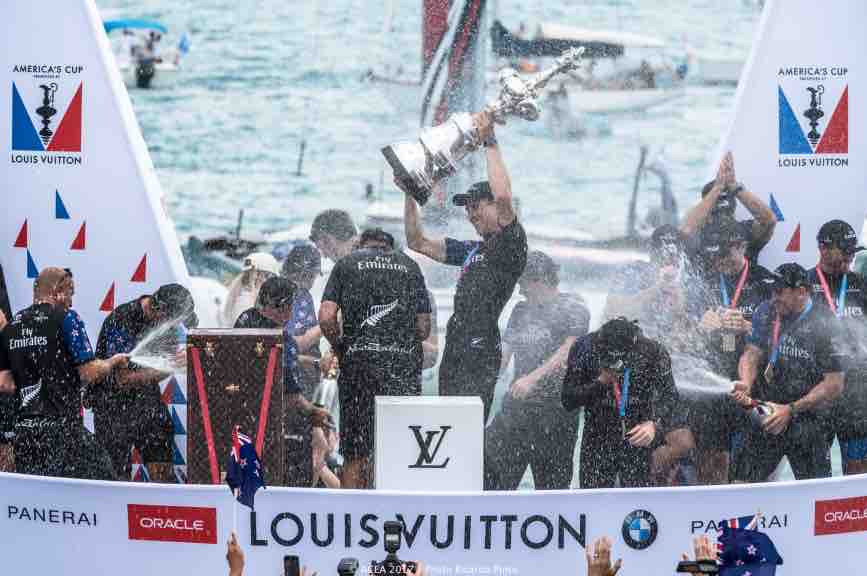 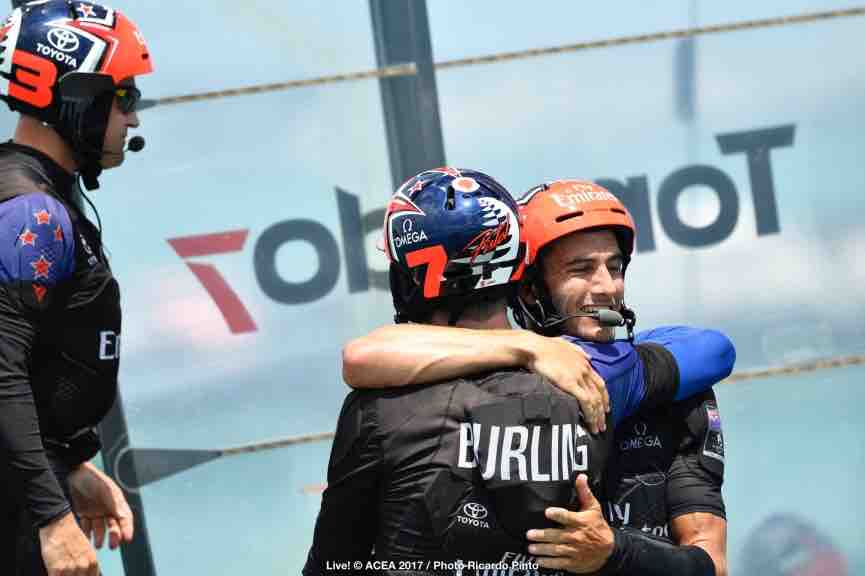 The America’s Cup was last won by a team representing New Zealand in 2000 and they are now the Defenders of the America’s Cup for the 36th installment of the competition for the oldest trophy in international sport.

In the final press conference of the 35th America’s Cup, Grant Dalton, CEO of Emirates Team New Zealand, also announced that the Royal New Zealand Yacht Squadron has accepted the challenge of Circolo della Vela Sicilia, who will be the Challenger of Record for the 36th America’s Cup and will be represented by Luna Rossa. 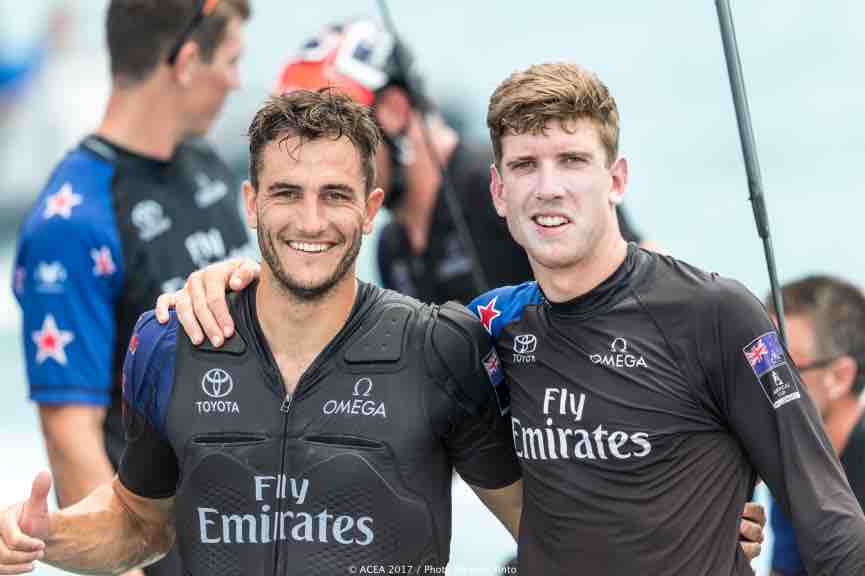 “We’re just blown away. We came here to win the America’s Cup and right now we’re taking the America’s Cup back home to New Zealand.  I’ve grown up watching this competition as a fan and to be a Kiwi and taking this Cup home is a dream come true.”

“We’ve had to go through some incredibly tough times to get to this point. It has been an incredibly tough path to get past the rest of the challengers and then ORACLE TEAM USA and it’s credit to every team that competed.”

“It’s so unique to get to sail these boats, every day they can be different. Our incredible shore team gave us that edge and to be able to reward their hard work and bring this Cup home with us is an amazing feeling.”

“For me I think the reason we won was because of what happened four years ago. This team has gone through some really tough spots from San Francisco and to be able to reward this team with the America’s Cup is the best feeling, because they are such an incredible team.”

“I’d like to say thank you to Bermuda. It has been an amazing venue for a sailing event and I’ve absolutely loved this place, I’d love to come back at some stage.” 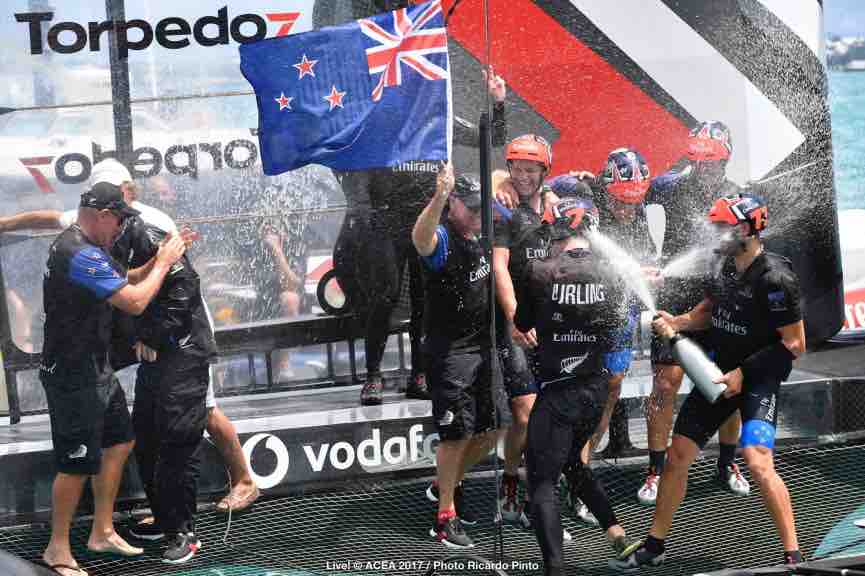