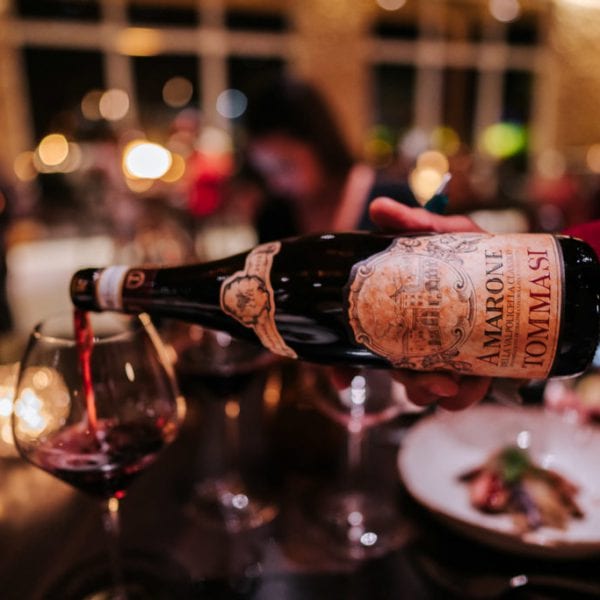 An evening with Tommasi wines at Casa Nonna New York 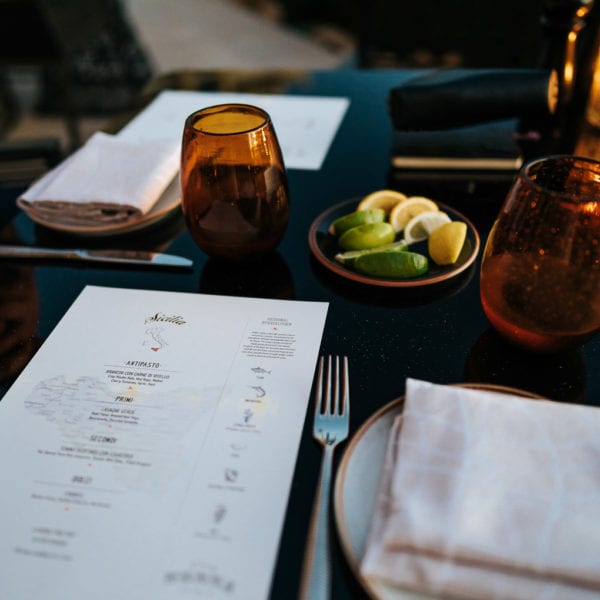 The taste of Italy comes to The Ritz-Carlton Aruba 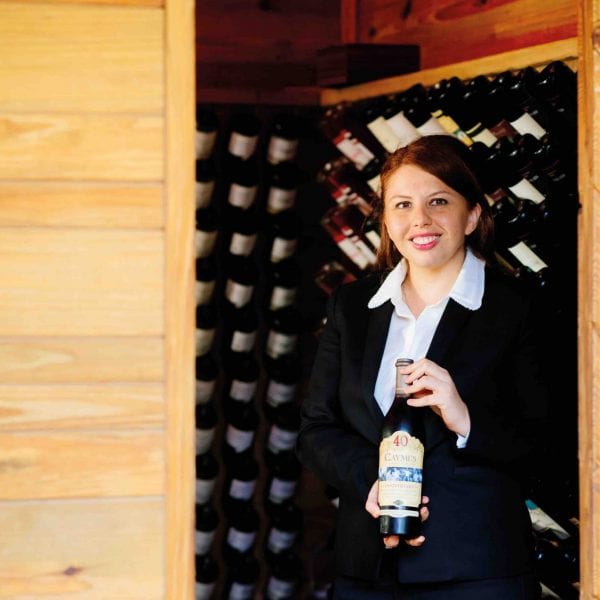 Sommelier with a smile, Fernanda Gimenez