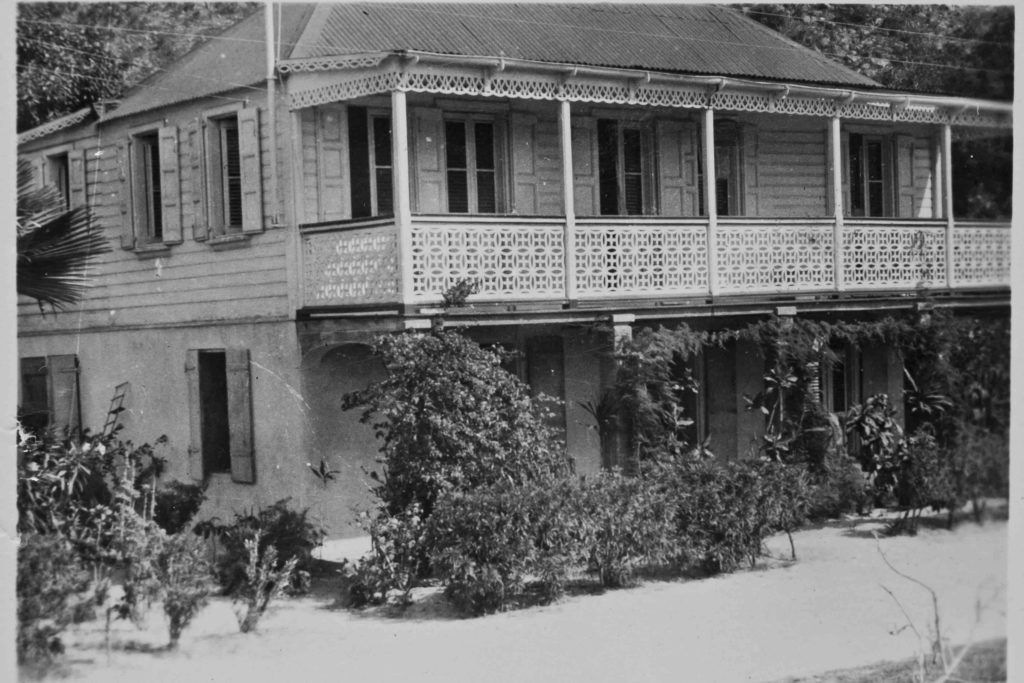 Facing the island of Anguilla, and built on a sandy strip of land separating the bay from a large salt pond, Grand Case developed into a town during the second half of the 18th century. But thanks to many archaeological excavations, evidence of human habitation has been found that dates back to 1800BC.

Between 1770 and 1780 six sugar mills were established on the land in the area of ‘the big house’. This name refers to the master’s house, the dwelling house of the operator or the owner of the domain. Today the plantations of Hope Estate, l’Espérance, Industry, Mount Pleasant, Mount Vernon and Two Brothers are either in ruins or have disappeared, but the names still exist. Originally the town was extended seaward along the Chemin du Roy, which later became Boulevard de Grand Case. The beaches were used mainly by sailors and fishermen, while the plains behind the town and near the pond were exploited seasonally by people of British origins for the salt. In the mid-19th century, industrialization of salt production led to the development of the pond. Dams, channels and sluices were built to allow for better operating profitability. A path bordering the south of the salt pond joined the village center to the current location of the Rue des Écoles. In 1961, during the last salt harvest in Grand Case, forty salt workers harvested 3,500 tons of salt. 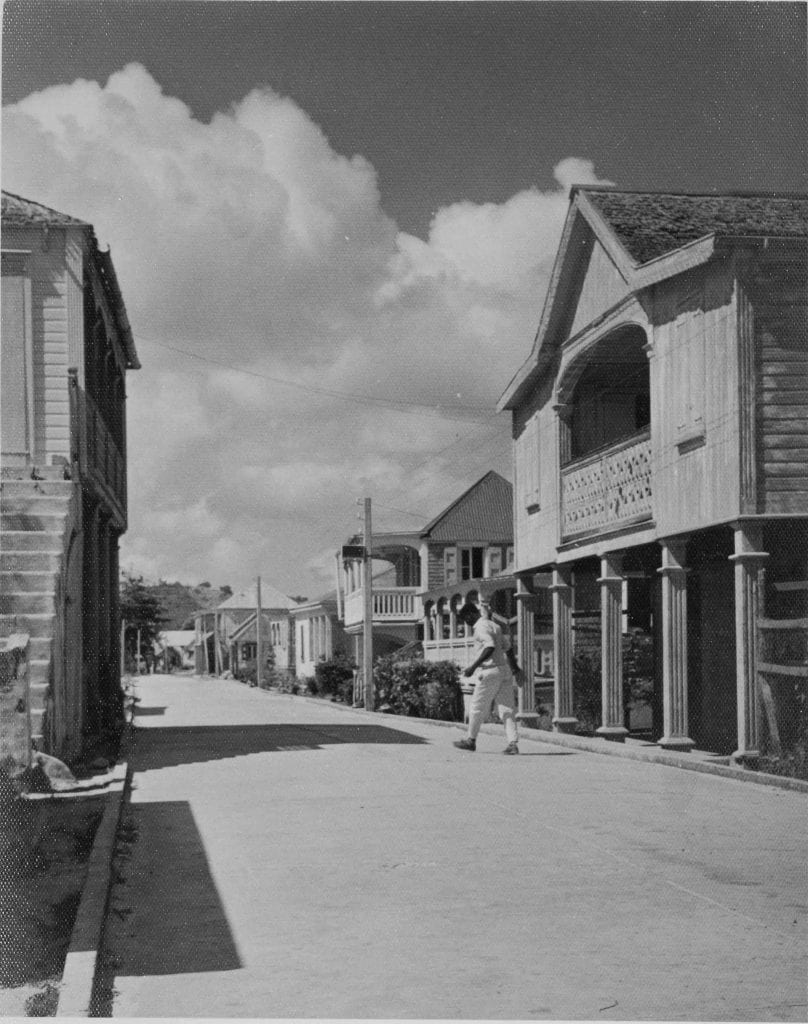 During the second half of the twentieth century, the village grew and new buildings extended south of the sandy strip on the edge of the pond, and then the salt pond was filled in to make more space for construction. It was thanks to John Laurence, who had a generator, that Grand Case got electricity between 1941 and 1955, until La Société de Production et de Distribution de l’Electricité en Guadeloupe (SPDEG) officially provided electricity from 1963.

In 1956, Jacques Deldevert constructed a wharf near the center of the village ending the isolation of Grand Case and heralding the development of inter-island commerce between St. Barthélemy, Anguilla and Guadeloupe. Fruits and vegetables arrived from Guadeloupe, while first salt, and then cattle raised in the surrounding pastures, were exported. The merchant ships Delgrès and Danibe were the last to dock at the wharf in Grand Case before its destruction by Hurricane Luis (1995).

From 1970, the economy started moving towards tourism. Grand Case’s airport l’Espérance was inaugurated on July 21st 1972 on the banks of the ancient salt pond. The beauty of the beaches and surroundings promoted the development of guesthouses and hotels, like the Grand Case Beach Club, north of the bay behind Petite Plage. Today, the village of Grand Case offers visitors a journey through time, particularly through the development of traditional St. Martin architecture and construction methods. Wattle houses, traditional wooden houses, town houses in reinforced concrete, and contemporary architecture coexist happily along the Boulevard de Grand Case. These buildings have been preserved by the owners of the shops and gourmet restaurants, anxious to protect this architectural heritage. 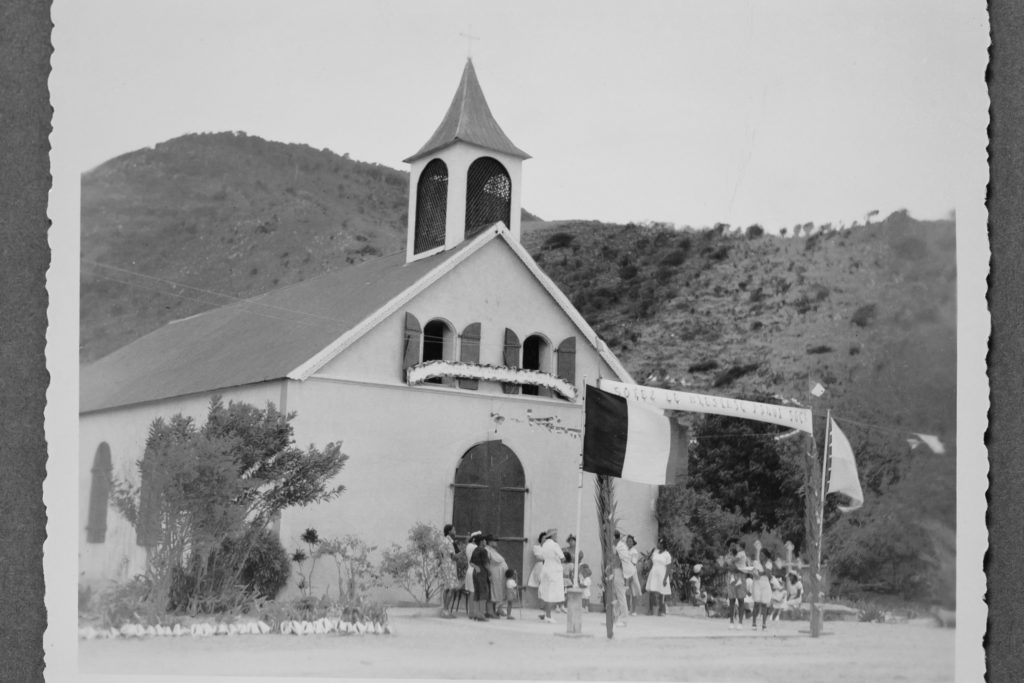 Next time you are in Grand Case, take the time to really look at the town, see if you can spot historical sites and imagine what it must have looked like so many years ago.