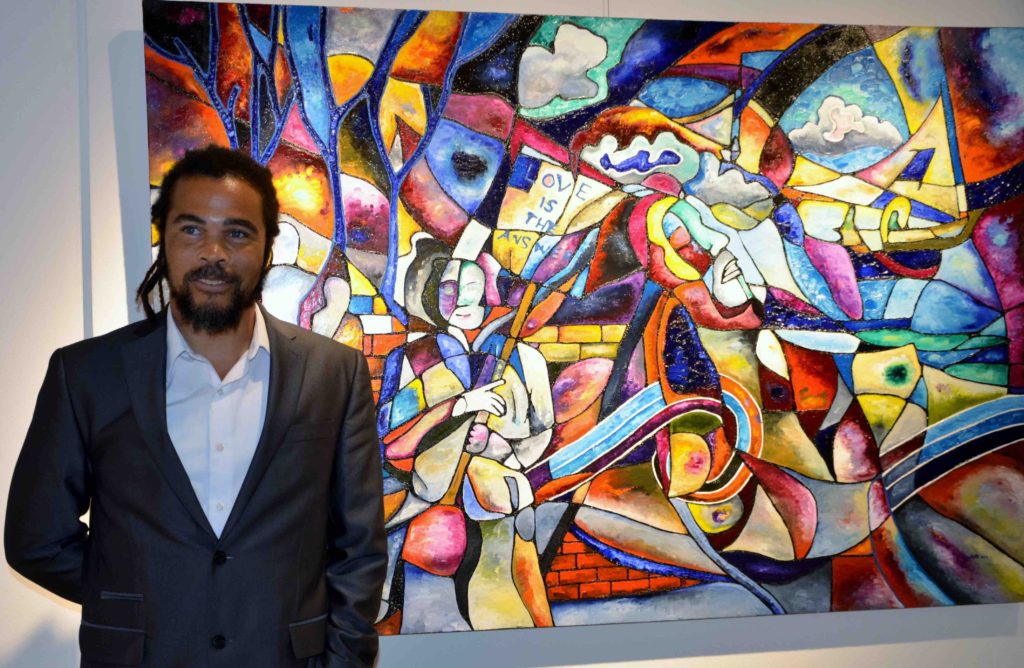 Randy Chollette with his artwork

A brand new art exhibition has just launched at a special Members Preview on 7th April at the National Gallery of the Cayman Islands. The exhibition is called ‘Native Sons: Twenty Years On’, and features artwork from the members of the Native Sons art group, including Randy Chollette, Chris Christian, Al Ebanks, Miguel Powery, Nasaria Suckoo Chollette, Nickola McCoy-Snell and Gordon Solomon.

Native Sons was formed in 1996 when local artists Wray Banker, Al Ebanks, Anthony Ramoon and Miguel Powery exhibited together at Government House. They were looking for a way to ensure that local artists were supported and encouraged and so got together to work as an informal collective of local artists. In 2001 they formally established the Native Sons art group, which grew to include Nasaria Suckoo Chollette, Gordon Solomon, Randy Chollette, Chris Christian, Nickola McCoy-Snell and Horacio Esteban.

Stunning artwork is currently on display by this talented group, including six pieces by Randy and five by Nasaria. 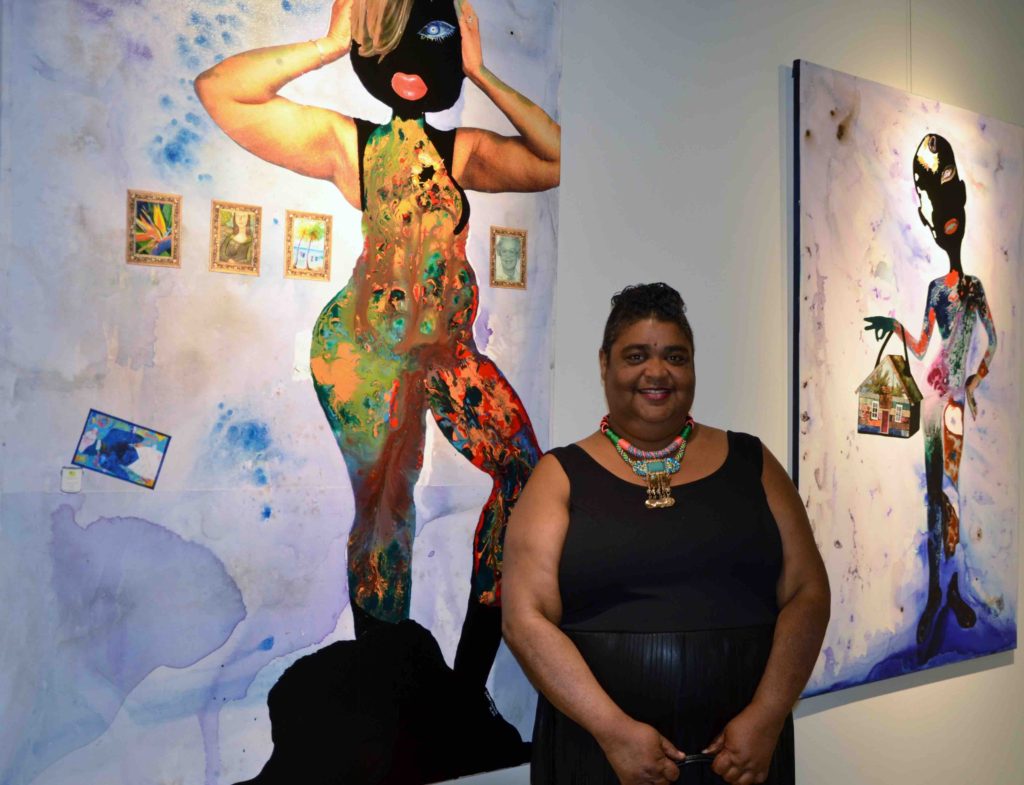 Randy said that being part of the Native Sons group has been very rewarding for him as an artist.

“We’ve been able to critique each other’s honestly and in this way we’ve helped each other to grow as artists and be true to ourselves,” he confirmed.

The event has been curated by National Gallery assistant curator Kerri-Anne Chisholm, her first curated event in the Cayman Islands. Kerri-Anne has done a brilliant job in harmonizing incredibly different styles into one beautiful show, a really stunning showcase for local art and one not to be missed.