Bermuda is a truly unique and marvellous island, full of natural wonders and rich in history.  Here’s the 10 most frequently asked questions about Bermuda… 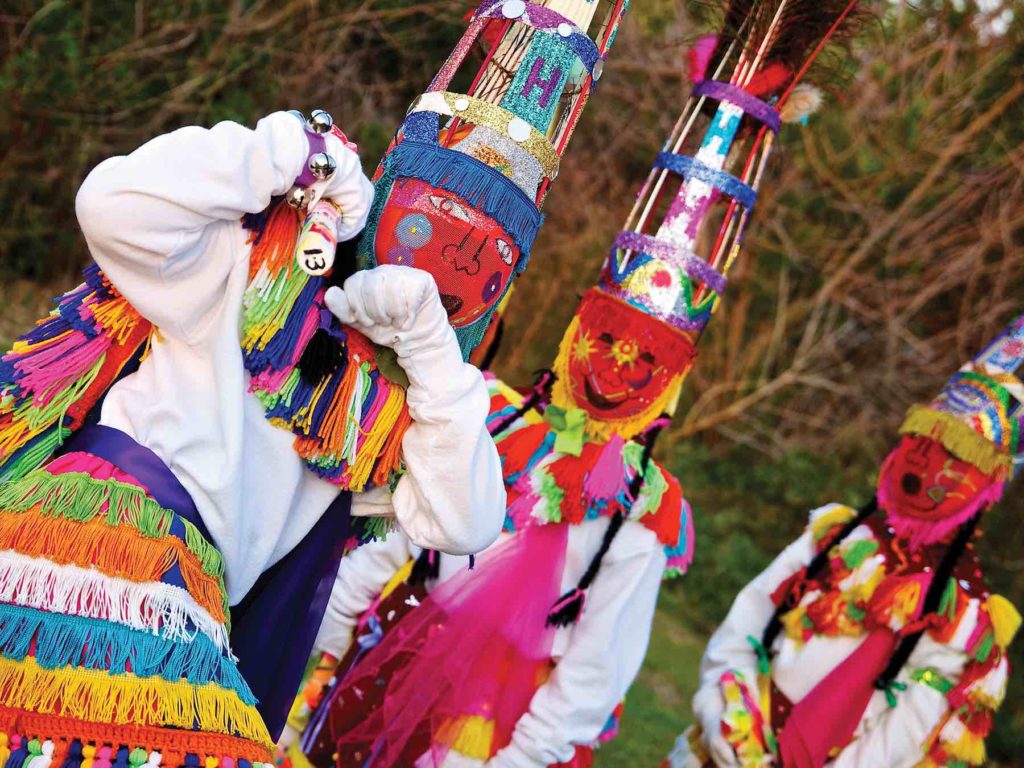 What is a Gombey?

A longstanding Bermudian tradition, the Gombeys are likely the island’s most treasured cultural resource. Bermuda has many Gombey troupes all over the island, easily recognizable by their colorful costumes, the sound of their drums, and the whistle with which the troupe captain leads his dancers. You’ll surely encounter them on a public holiday.

Should I be afraid of the Bermuda Triangle?

In a word, no. Unexplained experiences have led to a lot of speculation about this vast area of ocean, also known as the Devil’s Triangle, which stretches between Bermuda, Puerto Rico, and Miami. But there are no more incidences within this triangle, statistically, than in other areas of the world that are comparable in size. The probable first person to report strange occurrences here was none other than Christopher Columbus, who reported “strange dancing lights on the horizon” sometime in 1492. Researchers have found that many of the so-called strange occurrences attributed to the Bermuda Triangle actually occurred elsewhere, and neither the U.S. Navy nor the Coast Guard recognize the area as mysterious or dangerous.

How did Bermuda get its name?

Bermuda actually has two names, not counting Devil’s Isles. It was discovered by Spanish explorer Juan de Bermudez, who probably named The Bermuda Islands after himself, but settled by the British under Sir George Somers, giving it its second official title of The Somers Isles.

How did the first settlers survive?

After being shipwrecked in Bermuda, Sir George Somers and his fellow travelers found lots of wild pigs which had been left on the island by Spaniards, who perhaps had just this sort of misadventure in mind. There were also Cahows in abundance, which the British survived on as well.

Why do Bermudians call themselves Onions?

We have farming to thank for this unique moniker. Bermudians cultivated onions and other agricultural produce back in the 1800s. The island’s onions were exported to the U.S., where they were admired for their unique sweetness. This was one of Bermuda’s earliest claims to fame, and Bermudians have referred to themselves as Onions ever since

Why is Bermuda’s sand pink?

We’re lucky to be surrounded by coral reefs which provide a home for tiny creatures called foramnifera, which have pink shells that are washed to shore along with sand and bits of coral. 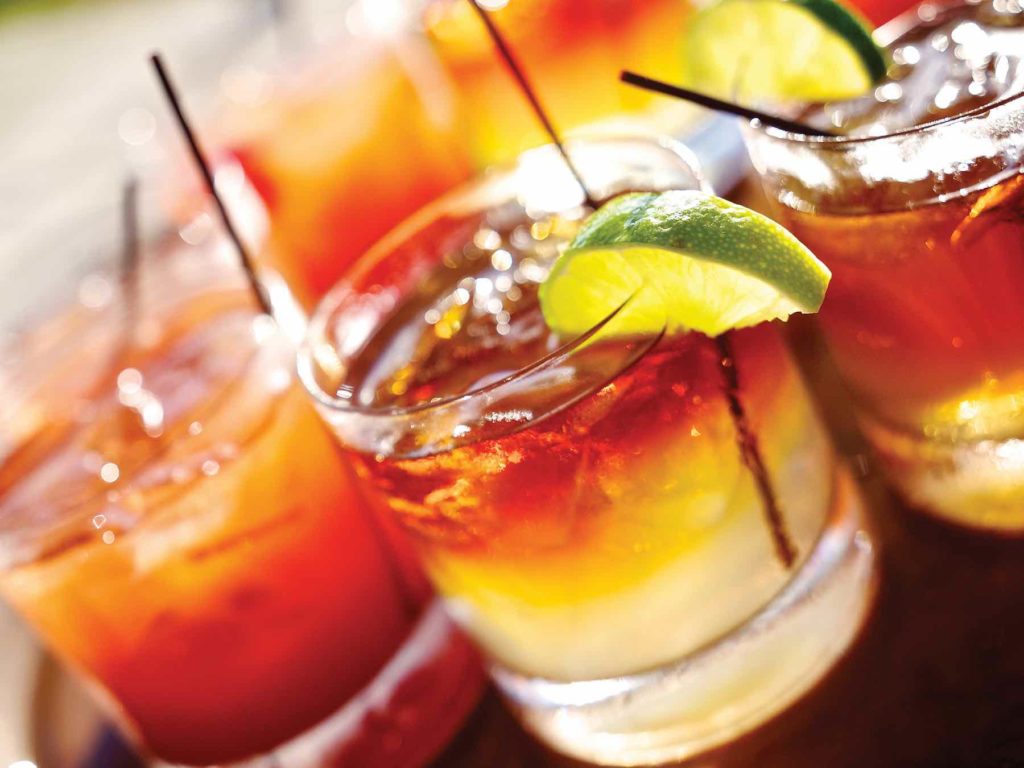 What exactly is a Dark ‘n stormy?

This national drink is a tasty concoction made of dark rum and ginger beer, both of which are made on island. You can’t leave Bermuda until you’ve tried at least one

What is shark oil and why is it significant?

A bottle of shark oil in one’s home is an indicator of a real Bermudian. When the oil is clear, there’s nothing to worry about. But when it gets cloudy, prepare for bad weather in the form of a hurricane. 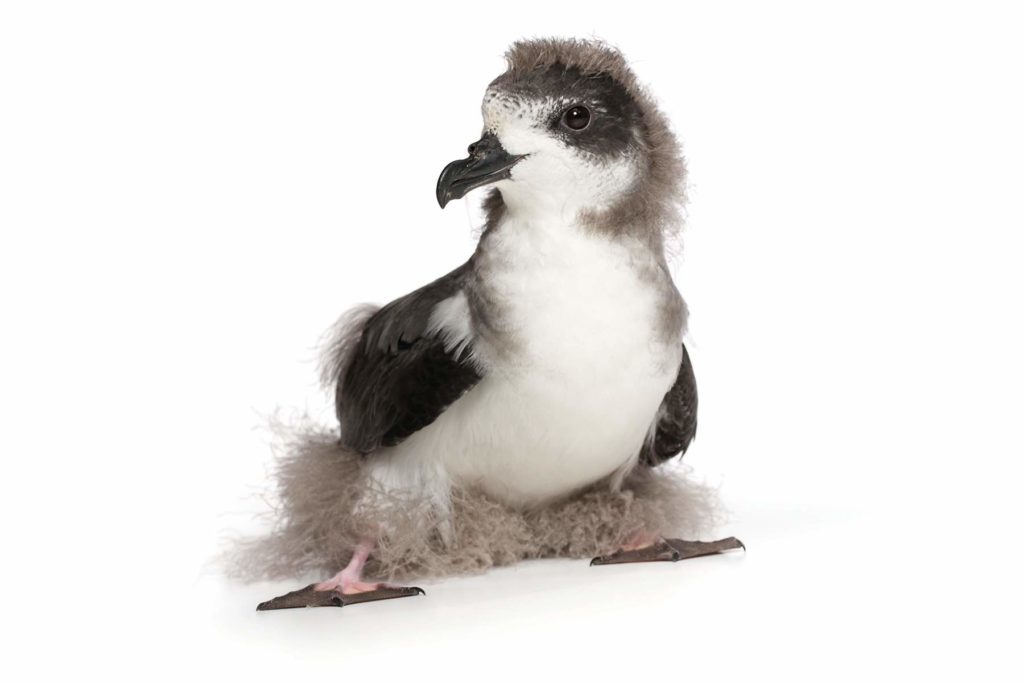 What is a Cahow?

Bermuda’s national bird, a petrel that’s commonly called a Cahow, was brought back from the brink of extinction by the island’s own David Wingate. We have this bird to thank for our distinction as a British colony rather than a Spanish one. The Spaniards arrived before the British but upon hearing the Cahow’s eerie cries, they deemed the island inhabited by devils and took off.

The first thing you’ll notice as the sun sets in Bermuda is the sound of the tree frogs. They’re tiny and keep well-hidden in the island’s shrubs and trees, so you likely won’t be able to spot them, but you’ll certainly know they’re there thanks to their songs.