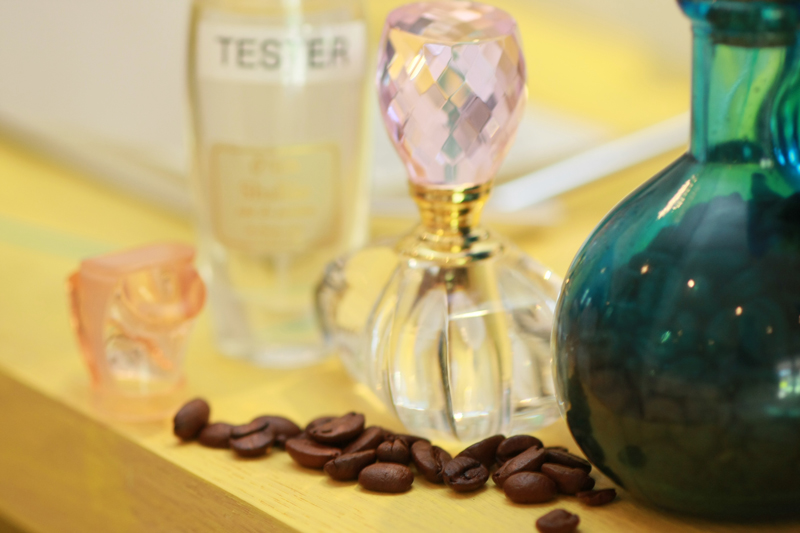 Del Mar is the fourth edition to Tijon’s California Coastal Collection of fragrances.  Named for the village next to Tijon’s other location in La Jolla, California, it is unisex by design being attractive to both men and women.

Tijon’s perfumer, John Berglund, who attended post-graduate school in California, described the cologne’s development, “With the addition of our newest location in California, we have completed our California collection of fragrances to offer a surfing meets orange grove scent that should resonate well in St. Martin. We tested over one hundred scent variations and used a focus group for the final four before launching our latest fragrance.”

Described as soft and elegant, its inspiration came from Southern California’s orange groves of yesteryear.  It is an upscale, luxurious scent that opens with orange blossom transitioning into notes of bergamot and green tea with soft mint undertones.  The fragrance finishes its scent trail with oak moss, musk and a touch of patchouli. 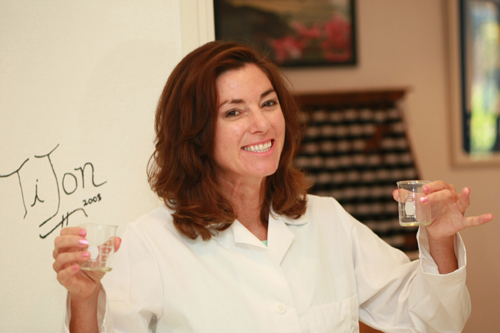 The Tijon Parfumerie has recently been featured in many national publications and videos, including USA Today and Martha Stewart’s Real Weddings.  Tijon has served a client base from over 47 countries and continues to export to consumers throughout the world.

In addition to offering 22 fragrances, lotions, sunscreens and cosmetics, Tijon also offers clients the unique and interactive opportunity to create their own perfume or cologne, consistently rated a five star experience on Tripadvisor.

Tijon is located in Grand Case where the French airport road intersects with the beach road.  Tijon is open Monday-Friday from 9:30 am to 5pm and Saturdays by appointment.