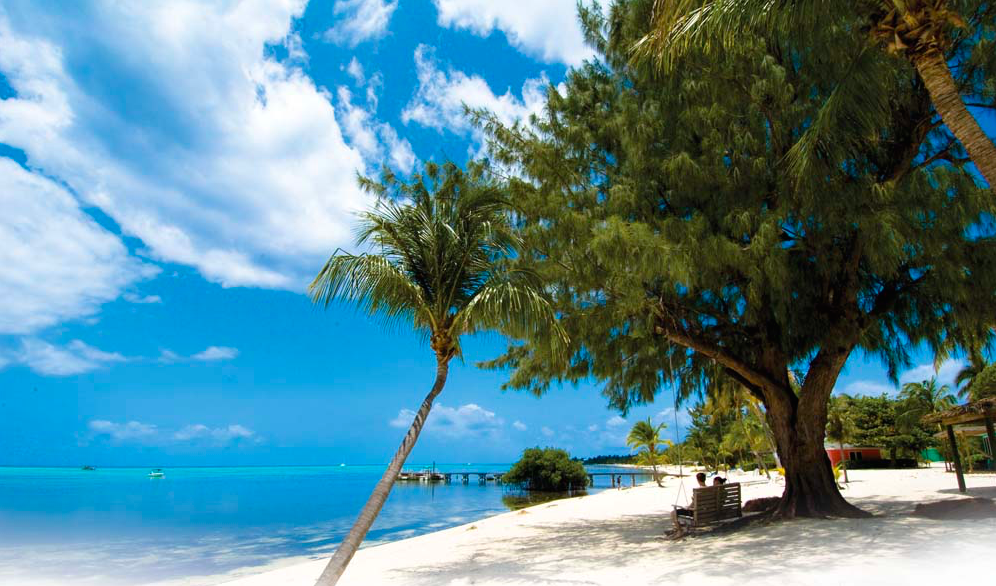 The Cayman Islands is proving to be one of the hottest vacation destinations for 2017, as TripAdvisor highly ranks the islands in its Travelers’ Choice Awards and the Department of Tourism reports the second highest recorded visitations for the month of February.

Director of Tourism, Mrs Rosa Harris, said, “The Cayman Islands is regarded as a premier destination of choice, which is evidenced by the visitor acclaim we receive year over year. So far in 2017 we have been ranked by TripAdvisor’s Travelers’ Choice Awards, one of the industry’s most recognized ranking systems, as the 12th best beach in the world; named #22 in the Top Destinations in the World; and #3 Top 10 Destinations in the Caribbean. This speaks to the efforts made by the DOT and our tourism partners to distinguish ourselves in ways that are welcoming and wholly satisfying to the visitor experience. We applaud all those industry leaders in the Cayman Islands who also earned individual recognition by TripAdvisor’s discerning travellers and will continue our efforts to ensuring more people get to experience our Caymankind approach to all that we do.”

Now thinking of planning a trip to The Cayman Islands? See below for TripAdvisor’s top three places to visit on the islands… 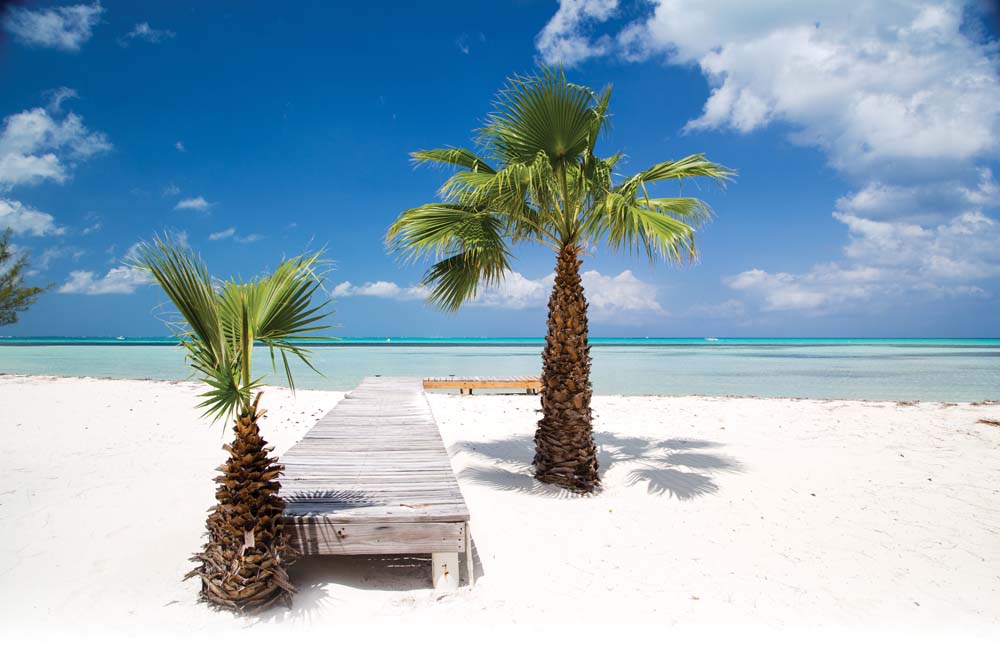 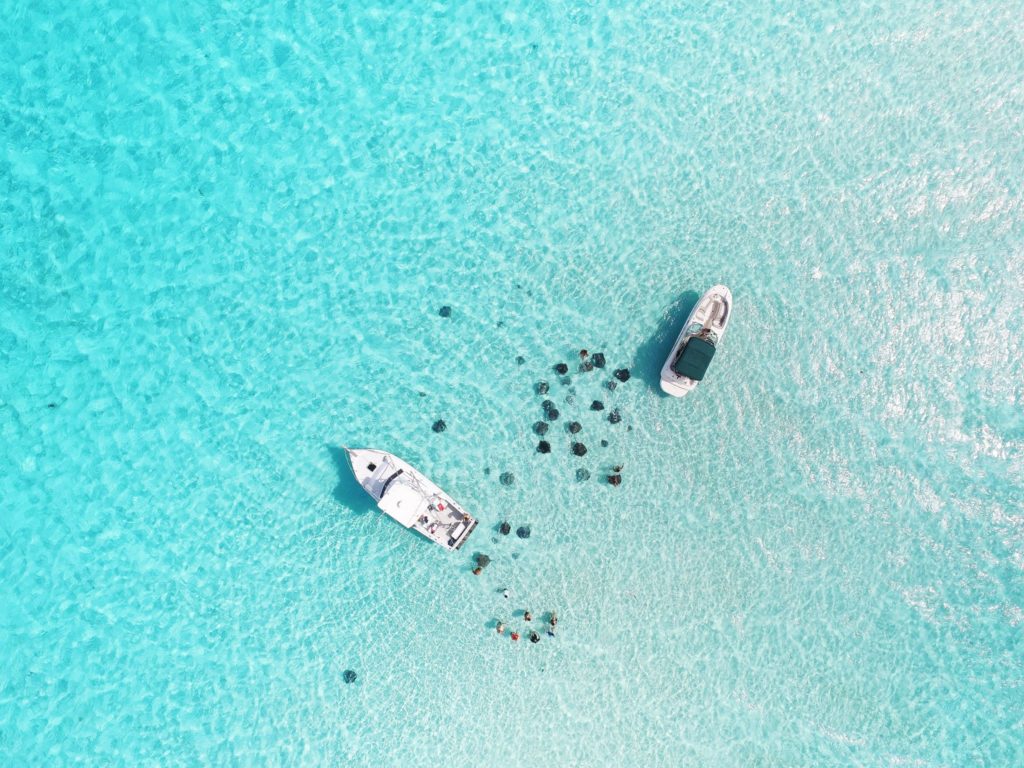 {Image credit: This Is Cayman} 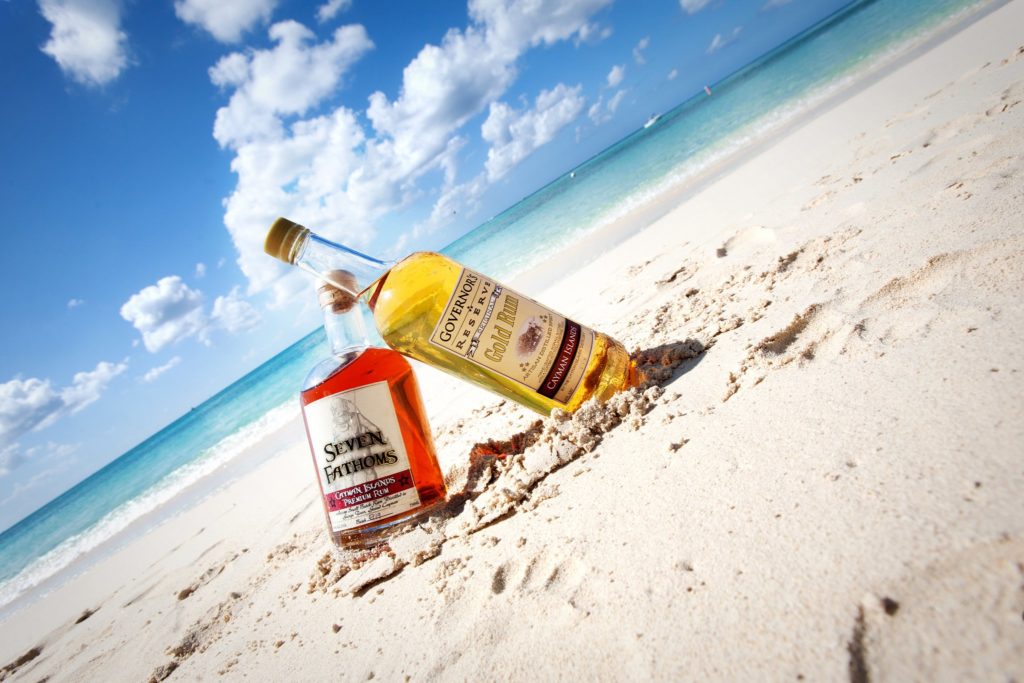